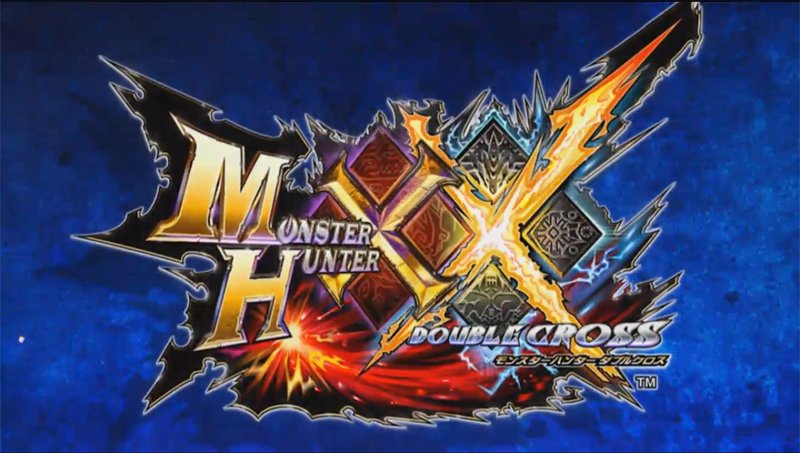 The newest Nintendo Direct announced that Japan is getting itself a new Monster Hunter game next year. The latest Monster Hunter title, Monster Hunter XX will add 2 new Hunter Styles, a Diablos Variant, the return of Barioth and Barroth and new main monster.

To list off what we currently know from the direct, here’s the rundown of the info we got.

Return of Diablos, Barioth and Barroth

G Rank Quests is back 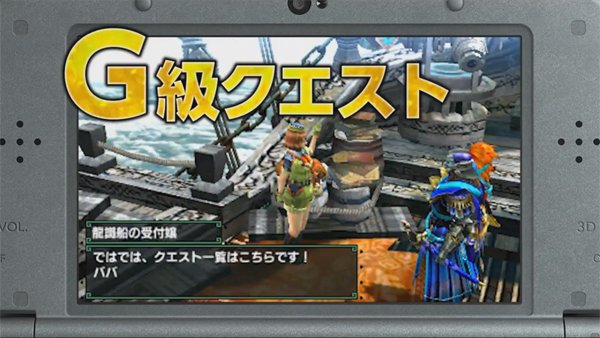 One of the things that people have been complaining with Monster Hunter X (Generations to us), is the lack of the higher difficulty G-rank quests. Well that complain seems to be heard and answered with XX. We will get to make our lives living hell yet again as Monster Hunter XX brings back the G-rank quests

Aside from the addition of Diablos in this update. It seems that XX will also bring a new monster in it’s roster. Currently the monster is named Barufaruku in the Japanese language. But it seems like it’s a mesh between Yu-Gi-Oh’s Blue Eyes White Dragon and jetpacks.

Prowlers getting an upgrade

Prowlers seems to be getting an upgrade with XX as they can seem to be able to use Hunting arts as well. But that remains to be seen. 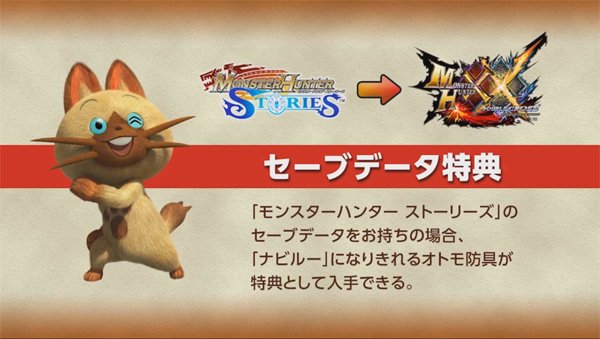 We are informed that the saved files from Monster Hunter X and Monster Hunter Stories are transferable to XX. As to what we will be getting from the transfer has yet to be announced.

Still on the 3DS

So far, base from the video shown in the Direct. Monster Hunter XX is still a 3DS port. Contrary to the seemingly general consensus that it’s going to be a Nintendo Switch title. But we are not told if this is going to the newest Nintendo console yet, so that’s still up for debate.

For those who missed the Direct, you can just view it right here.

So there you have it! This is currently the information given to us from the Direct. Did I miss anything? Did I misunderstand any of the announcements? Please do drop a comment to correct me on that!