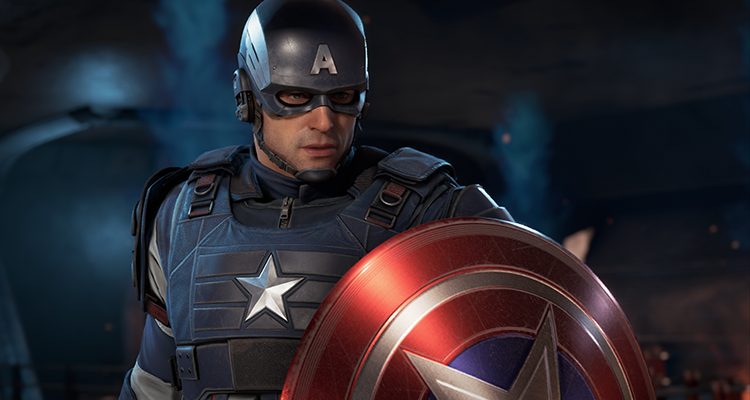 Bandai Namco Entertainment Asia in partnership with Square Enix announced today that Marvel’s Avengers: Earth’s Mightiest Edition and Deluxe Edition will be available alongside the Standard Edition on September 4, 2020.  Further, players who pre-order the digital version of the game will receive guaranteed access to the Beta, a Marvel Legacy Outfit pack, and an exclusive nameplate. 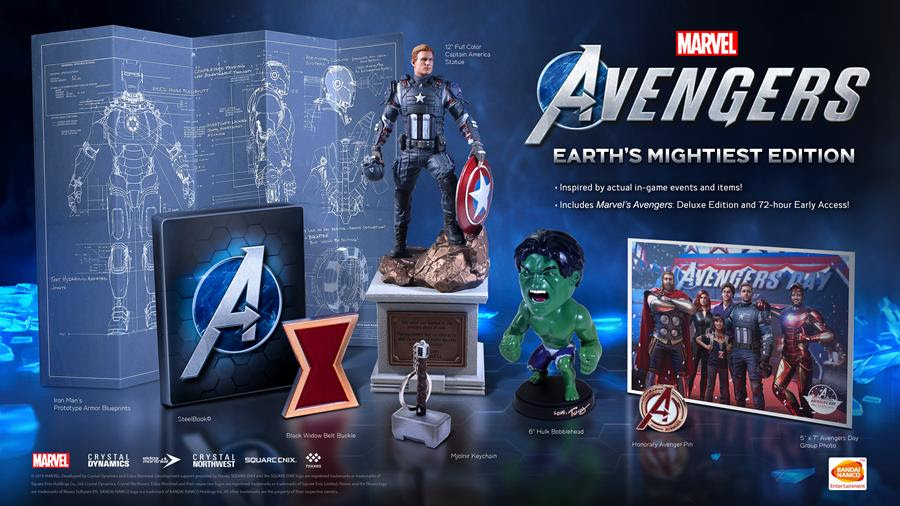 The company also kicked-off its digital pre-order program today, which includes guaranteed access to the Beta, an exclusive nameplate, and a Marvel Legacy Outfit pack. These Marvel Legacy Outfits are inspired by moments from the comics that defined who each Super Hero was as they first embraced their powers to become the icons they are today. 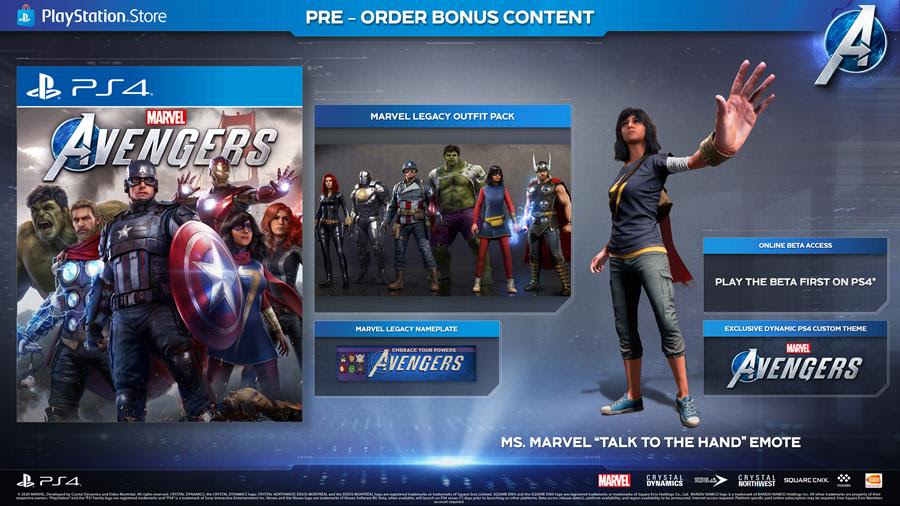 In addition, players who pre-order their copy of Marvel’s Avengers from the PlayStation Store will receive additional pre-order bonuses, including a Ms. Marvel “Talk to the Hand” emote and Marvel’s Avengers: Hex Pattern Logo dynamic theme. The exclusive Digital Edition on the PlayStation Store includes an exclusive Ms. Marvel nameplate and 1,000 credits which can be used towards Super Hero customizations. This edition also includes 72-hour early access when the game launches in September. PlayStation 4 players can also play the beta first when they pre-order any edition on PS4.

Marvel’s Avengers will release simultaneously for the PlayStation 4 computer entertainment system, Xbox One, Stadia, and PC on September 4, 2020.