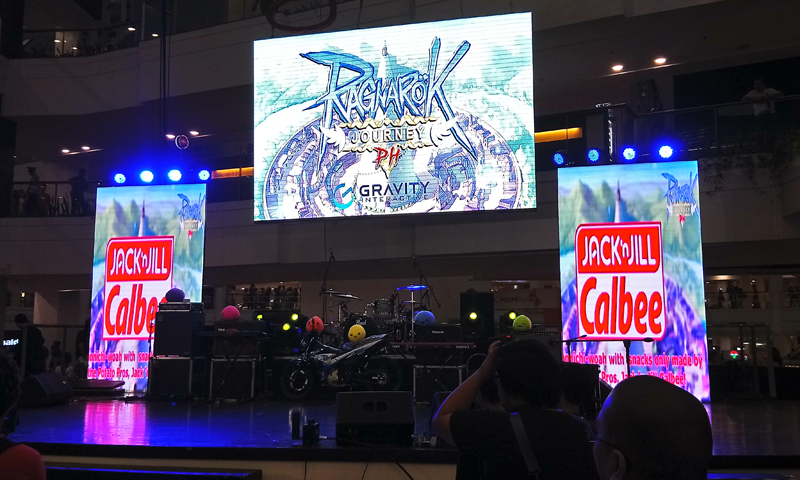 Fans of the Ragnarok franchise are in for a treat as the Gravity, the makes of the hit MMORPG (and let’s be honest, if you grew up around my time, one of the games you’d want to head back to just for the sake of nostalgia) is releasing the browser version of the game, Ragnarok Journey to the Philippine market, in a launch event that happened last Sunday.

The event released more details about the game features Ragnarok Journey will be having such as:

So far, no release date has been released for the Philippine server, and it seems that Gravity is focusing it’s operations here as well as we were told by Gravity representative, Liliana Bae, that they’d want to have their ears on the ground with the fanbase themselves especially for Journey. Furthermore, the progression of the game will be highly dependent on the user base themselves and how they’re going to support the game.