CyberStep, Inc. has released GetAmped Mobile for the Nintendo Switch last January 18th, 2019. The game can be downloaded from the Nintendo eShop. And an event where the top-ranking players can win thousands of dollars in prizes is happening now! 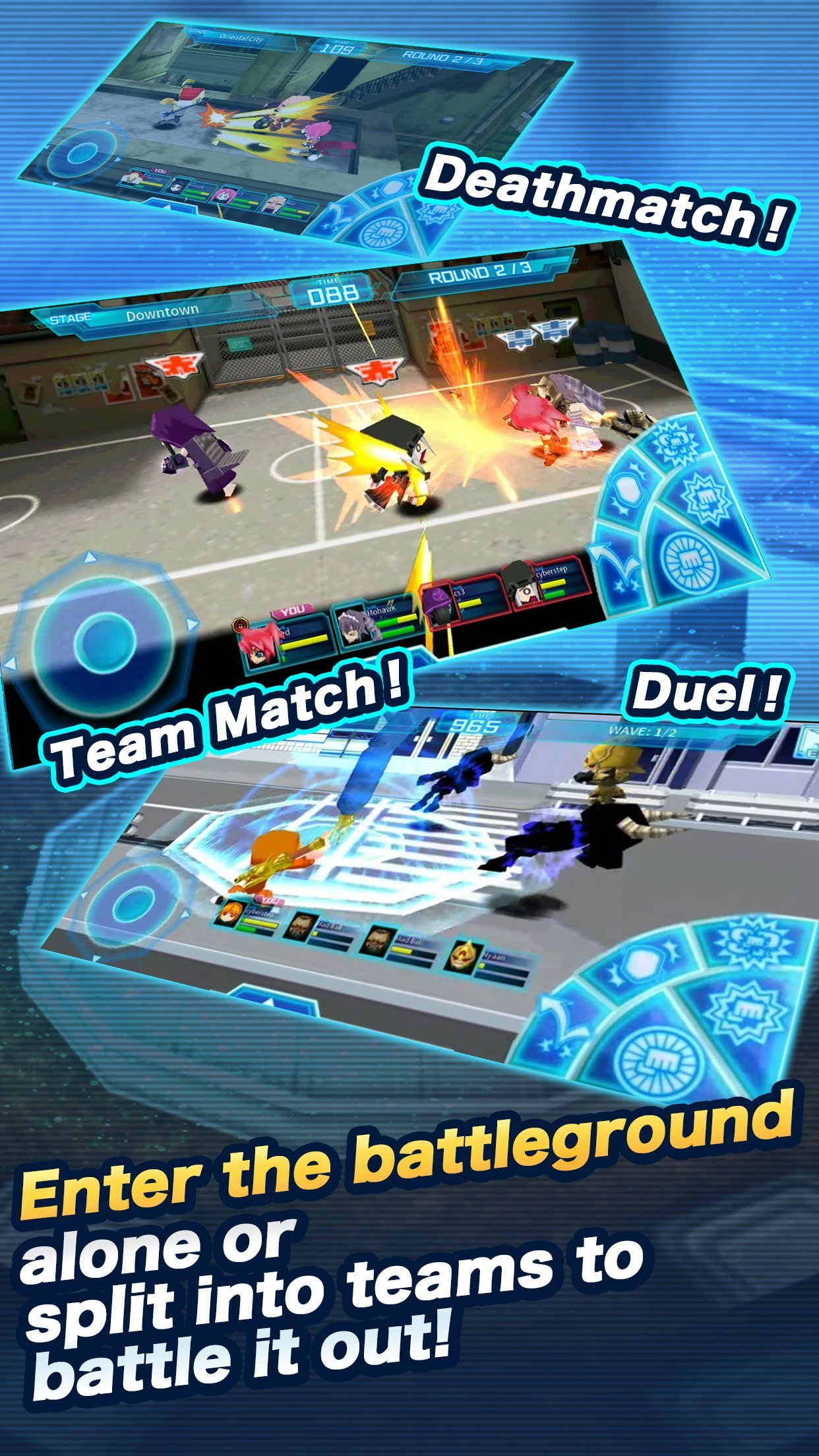 GetAmped Mobile started as, you guessed it, a mobile port of the MMO fighting game, GetAmped. With multiple battle modes (Deathmatch, Team Match, Duel), you can fight with up to 4 players from all around the world, with your own personal fighter, courtesy of the Skin Editor. 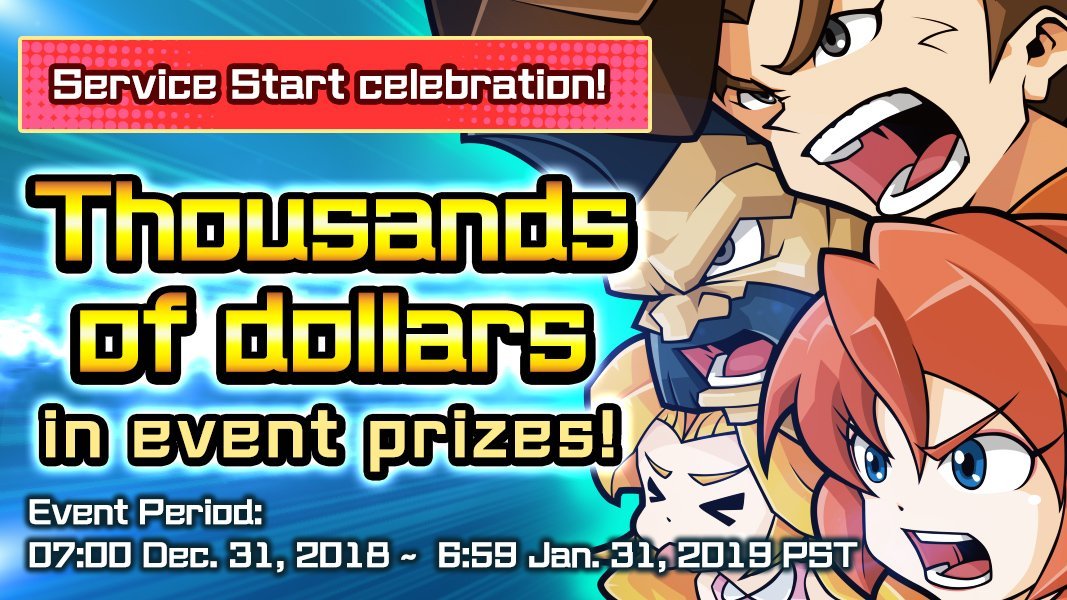 We mentioned where prizes are up for grabs, this event will last until the end of January 6:59 PST. Players will earn points based on how they do in the deathmatches; First place will receive 5 points, second will get 3, third 2, and fourth will get 1. Points obtained during the event period will be tallied, and the top 200 players will receive Amazon Gift Cards based upon their rank, and will also receive 5 gacha tickets and 10 of the in-game item ‘Champagne’! These prizes must be claimed within 2 weeks of when the notifications have been received.’

The game is free to download on both the US and UK & Ireland Nintendo eShops. For more Information on GetAmped Mobile or Cyberstep‘s other projects, you can visit their official website.