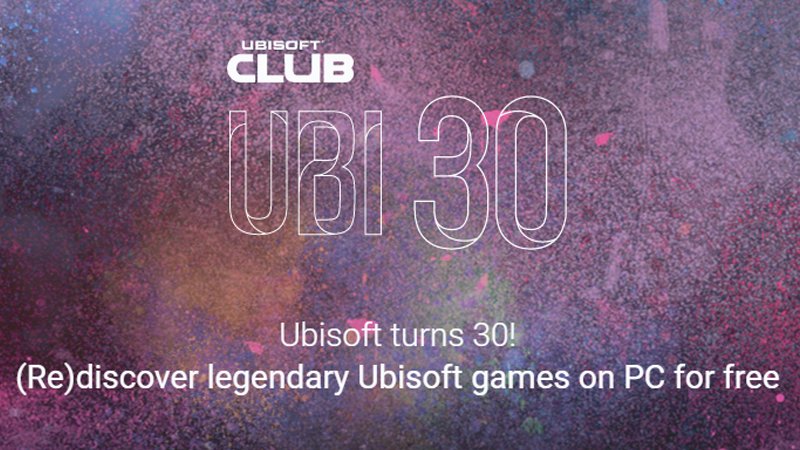 Ubisoft is giving away free digital copies of Tom Clancy’s Splinter Cell for the PC this month of July!

The giveaway is conjunction with Ubisoft’s 30th anniversary. And the game dev company is giving away 7 titles starting last month as a means to celebrate their three decades of history.

Last June, the action platformer, Prince of Persia: Sands of Time was the game that was given away.

The game is still free to download till the end of July. So head on over to the Ubisoft Club site to get the game credited to your Uplay account. Or register for your own account to get it.

The Third game in the giveaway will be released by mid-August so look forward to us posting it here.