Titled as Registration Revamp! New players to the game will get the chance to win in-game gold, Overwatch, Samsung VR Gear, a goPro, iPad2 and even an Occulus Rift VR! 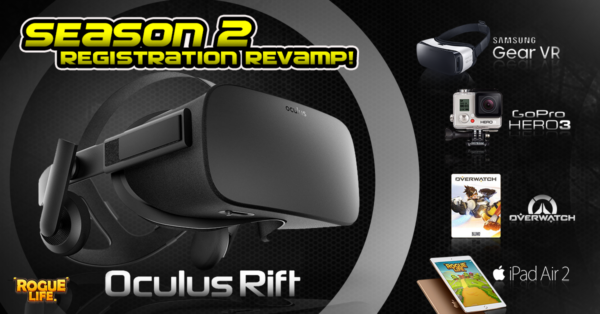 For current players, OnPlay is giving away coupon codes.

Season 2 also comes with these updates:

Here’s the image that the update has with complete details:

For more info, you can head to the Rogue Life: Squad Goals Fanpage.