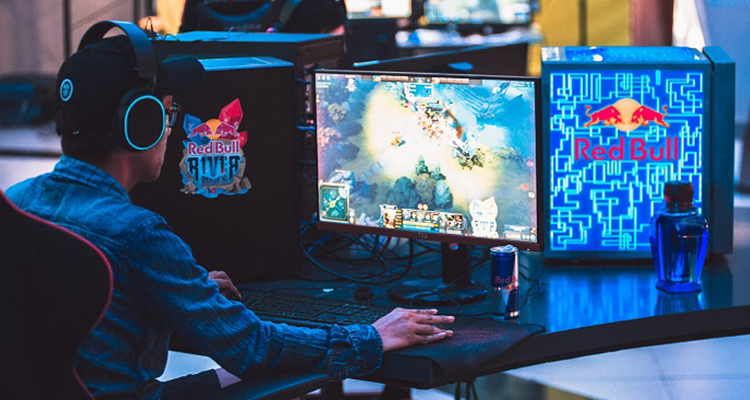 Regional qualifiers will take place digitally through the month of May, with the eventual winner being awarded the chance of facing a member of the back-to-back The International (TI) World Champions – OG.

What is Red Bull River Runes?

Red Bull River Runes is a custom map built in the Dota 2 environment. The tournament offers players a fast-paced 1v1 mirror matchup that rewards intuition and the ability to make quick decisions. In order for a player to progress through the tournament, they must first achieve three kills or score the first kill on an enemy T1 Tower.

Red Bull River Runes is open to all players ages 18 and above, with their own Steam and Discord accounts. Qualifying rounds and the Philippine Finals will commence online on the following dates:

Registrations officially opened on April 23, Thursday. Claim your spot to become the rightful ruler of the river and vie for the chance to challenge OG by registering here.