Ubisoft announced that For Honor’s Sakura update is now available for download on Windows PC, PlayStation 4, and Xbox One.

This new season brings a new warrior of the Samurai faction, the Hitokiri, joining the existing 23 Heroes across the four in-game Factions. Playable as either a female (named Sakura) or a male Hero (named Yato), the Hitoriki are relentless executioners on the battlefield. Wielding the Masakari, a massive Samurai battle axe, they can enter a special state to chain heavy attacks and perform special moves. Year 3 Pass owners will have access to The Hitokiri for 7 days before it becomes available for purchase on May 9, 2019. 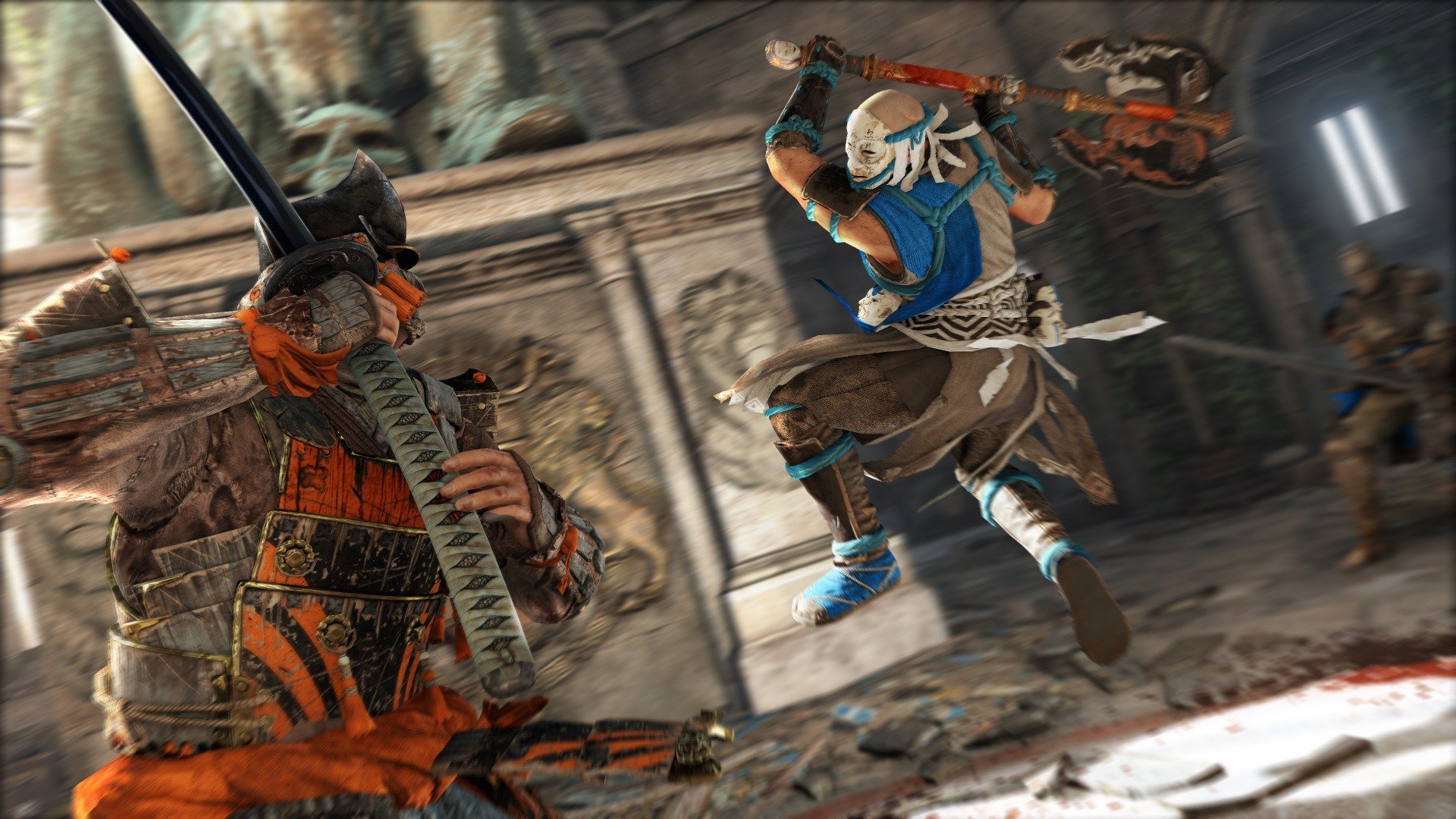 In addition to the new Hero, there will also be a new map, Canopy, as well as Hero improvements to the Lawbringer and Raider, in an attempt to improve the game’s competitive balance.

For more information about For Honor Year 3 Season 2 “Sakura”, you can visit its official website.

For the latest news on For Honor and Ubisoft’s other games, you can visit their official news site, or follow them on Facebook and on YouTube,