Playable in either single-player or co-op, Operation Oracle sends the Ghosts on a rescue mission for a Skell Tech engineer taken hostage by Unidad. This typical rescue mission will soon turn into something much bigger. Forget what you know about your enemies and friends as you meet Cole D. Walker, a Ghost Team Leader on the hunt for the truth. 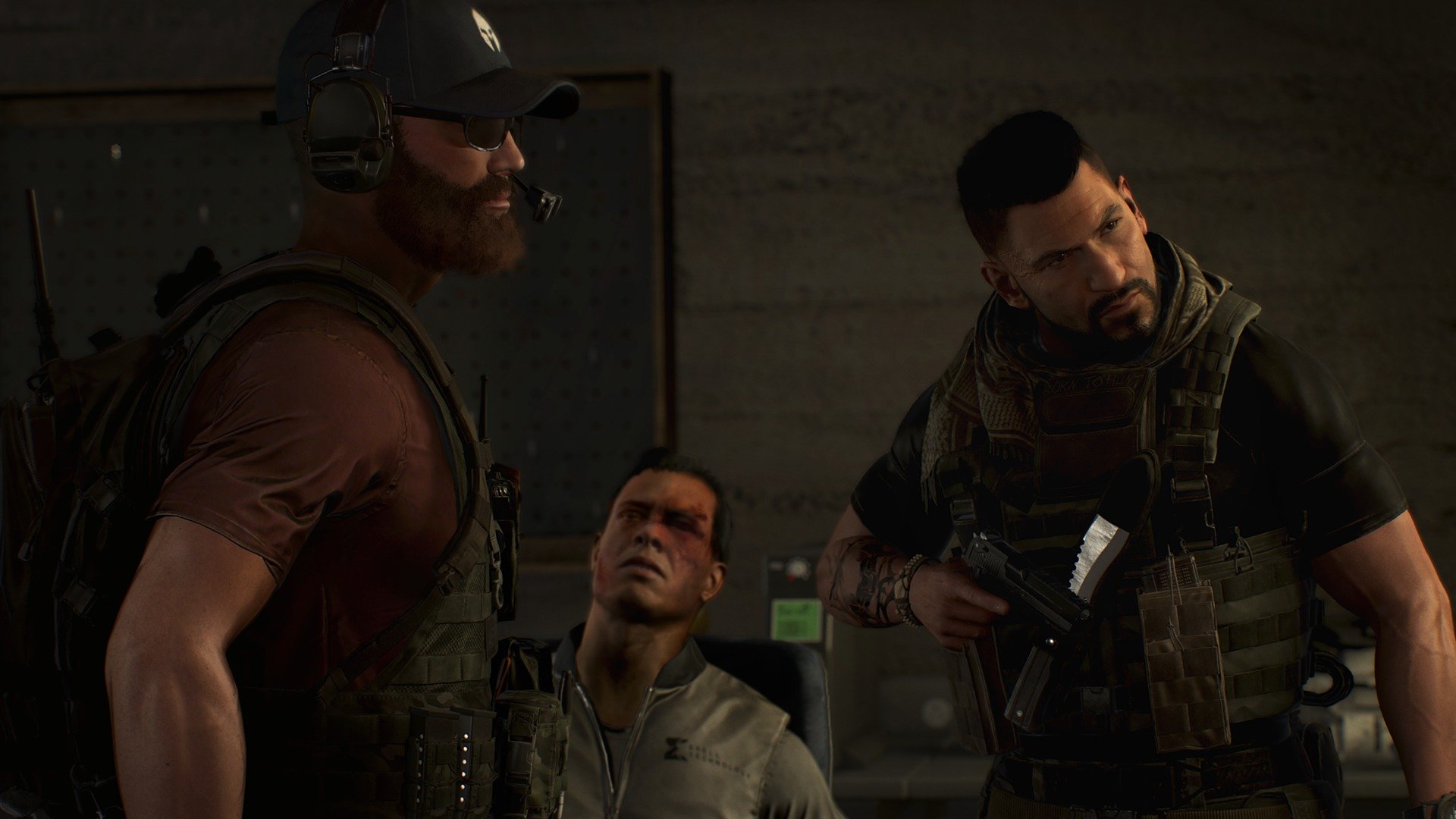 For the latest about Tom Clancy’s Ghost Recon Wildlands and other Ubisoft games, you can visit their official new site.