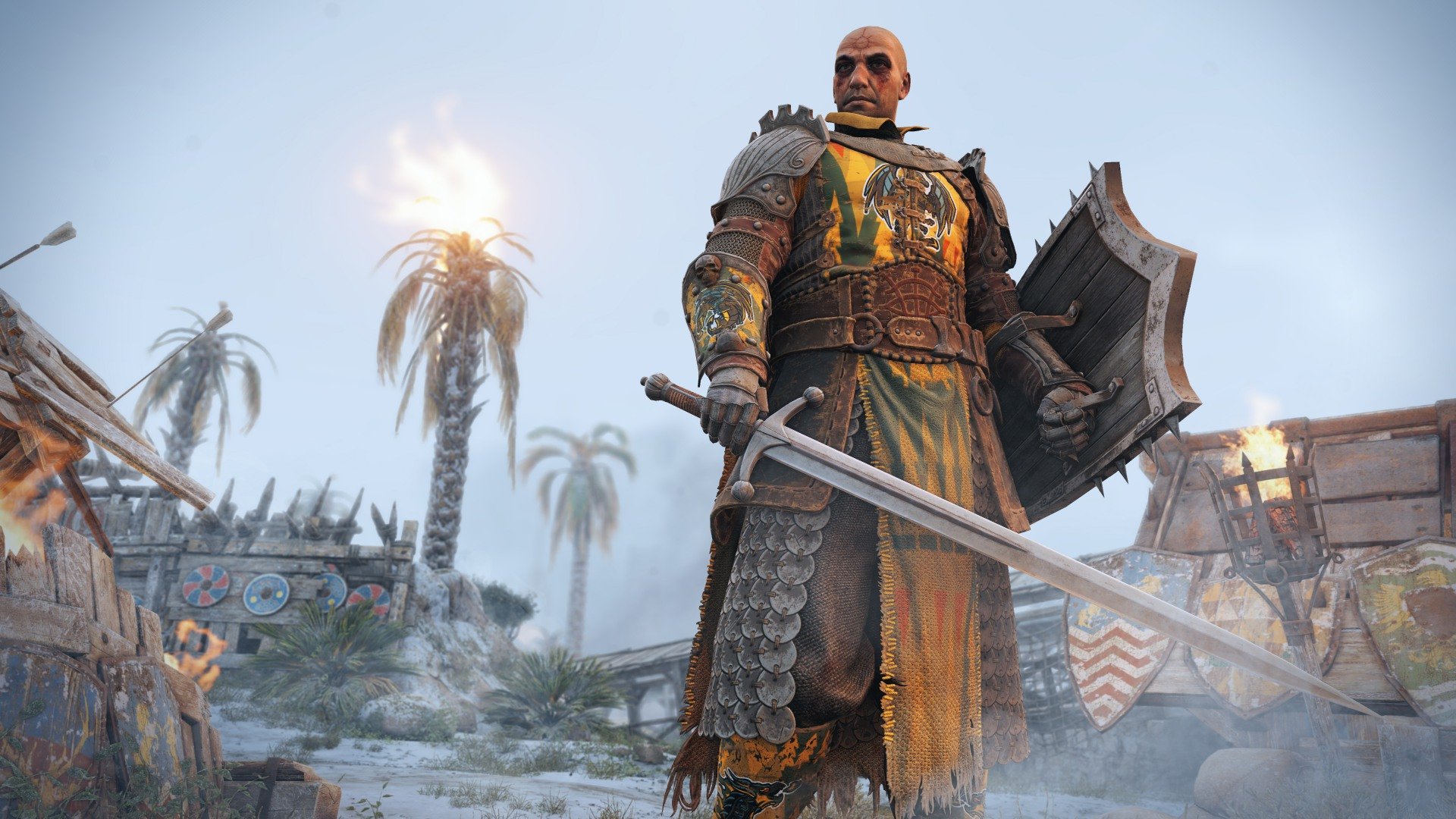 “Hope” begins a new narrative arc in the world of For Honor, as the cataclysm that had been afflicting the world seems to be coming to an end. Amidst the chaos and after years of unrelenting war, the Heroes of For Honor will need a new reason to fight.

Year 4 – Season 1 “Hope” will bring new lootable armors and weapons, in-game events, and more new content all themed around the new change in the For Honor world. The new Season also introduces the Battle Pass, much like other games is a progression system that allows players to unlock unique cosmetic rewards. You can check out the complete list of things that the Battle Pass has on the Official Website. 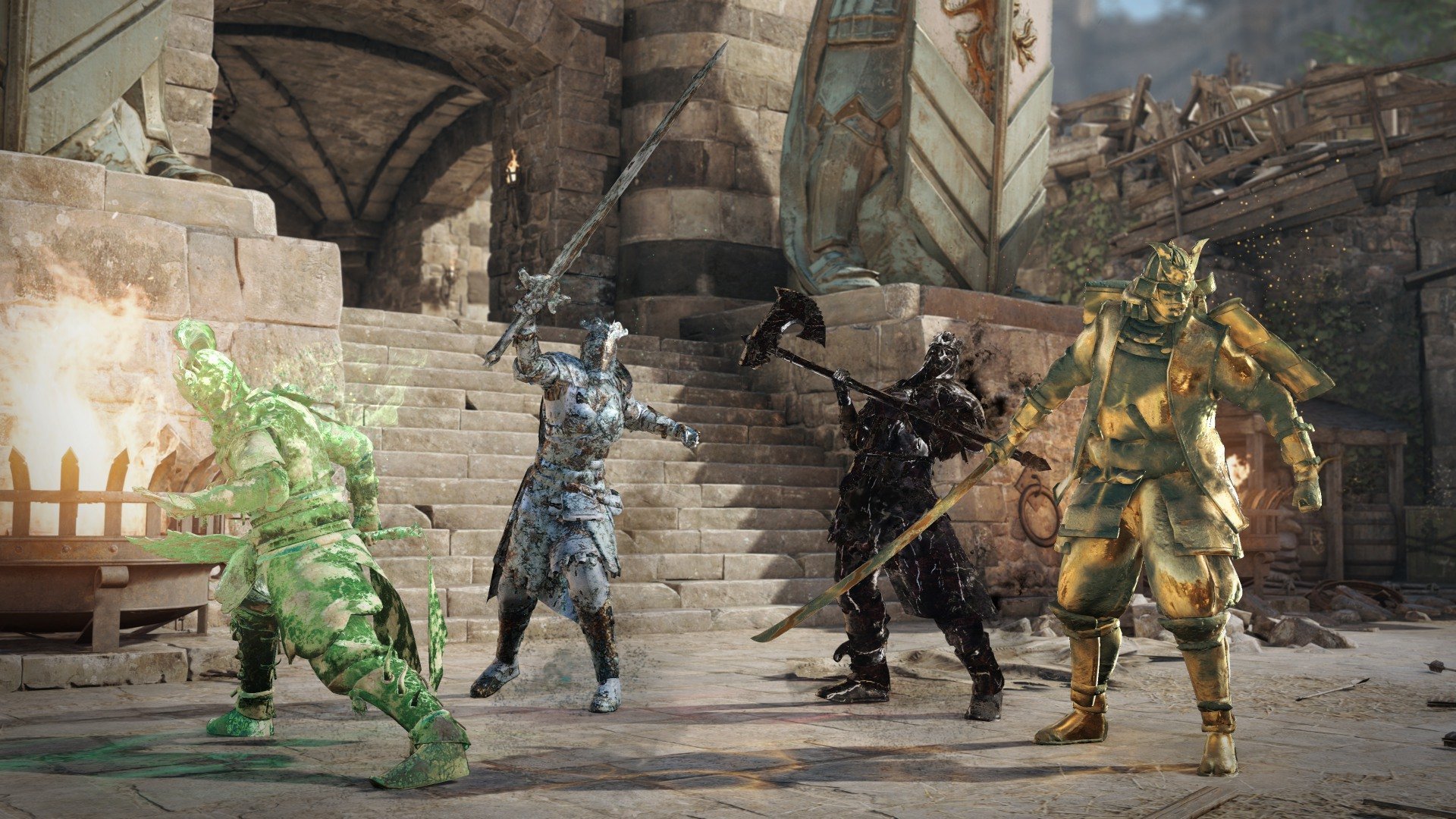