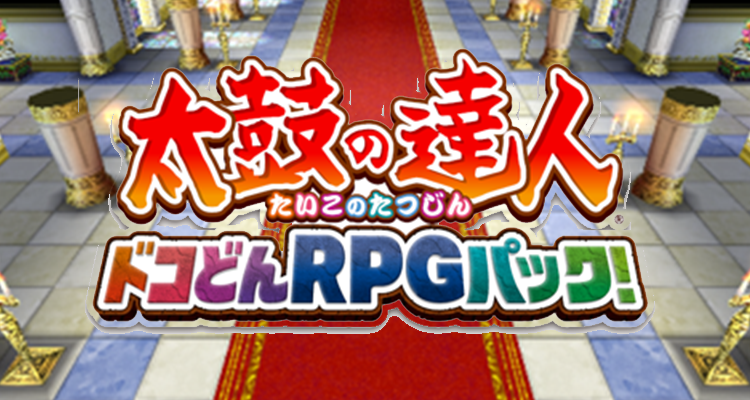 Take control of Don-chan and go on an epic adventure around the world, Facing off against enemies in heated taiko-based rhythm battles! And of course, the familiar “Taiko Mode” is also included! Over 130 songs, including new songs such as “Gurenge,” “Marigold,” “Pretender,” and more, can be played together with the existing songs! Nintendo Switch also supports Motion Controls!

To learn more about Taiko no Tatsujin you visit the Official Website.