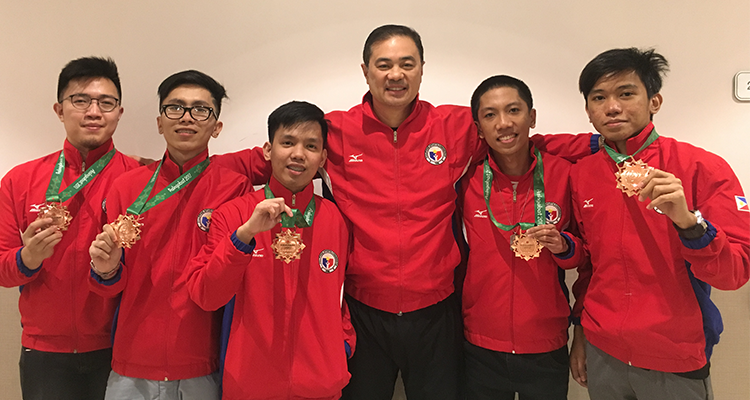 The Philippine Olympic Committee (POC) has accredited the Philippine Esports Organization (PESO) as an associate member, making it the official National Sports Association (NSA) for esports in the Philippines.

In a landmark decision by the POC, the mother organization of all NSAs, PeSO’s recognition as an associate member makes it the official governing body for Philippine esports. Its tasks would include organizing events, declaration of rules of the sport, promotion, and growth of the sport via grassroots programs and other activities, and the recruitment of National players and coaches.

Other than having fulfilled all the requirements of the POC for applicant NSAs, PeSO’s approval was built on its long-standing experience in esports, having conducted National Qualifiers to the World Championships since 2012. PESO also has WADA approved Anti-Doping protocols, as mandated by the International Esports Federation (IESF). PeSO has been a member in good standing under the IESF since 2012. Not only is the IESF is the only esports organization in the world that fulfills all criteria set by the Global Association of International Sports Federations (GAISF), it is also the oldest and largest esports organization in the world, counting 75 members from all continents.

I entrust PeSO on their endeavors of uplifting the Philippines through Esports globally, and I congratulate them on being an associate member of the Philippine Olympic Committee!

We are grateful to the POC in their recognition of PeSO and Esports. This would help us bring in more support to our fellow Filipinos who are competing globally and bringing glory to the Philippines.