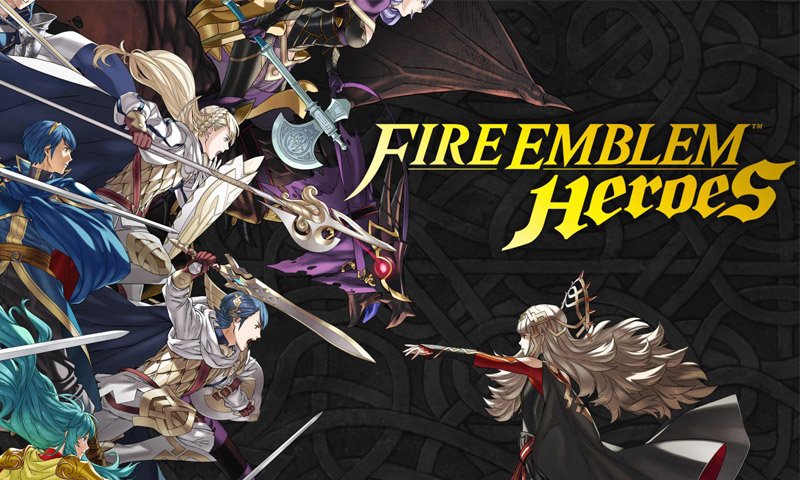 Fire Emblem Heroes is already out for about a week or so now and people have been commenting not only on our fanpage but also personally. And I for one have been enjoying the game so far that I actually purchased a copy of Fire Emblem: Conquest earlier than expected.

One of the things you’re going to do, since this is a mobile game is to acquire the list of heroes you’d like for your team of 4 (which I also wanted to do). So I compiled the list of heroes that you can acquire from the summoning feature in-game starting from the 3 star heroes up to the 5 star ones. Because, really, that’s what you’d like to have anyway.

So far, the list I’m presenting is the ones that are present during this period of the game. With the Fire Emblem franchise spanning more than 12 titles so we’re expecting oodles of new heroes as the game continues on.

The table below contains the possibility of the hero you can get, what rarity they are at and the color in the weapon triangle they belong to.