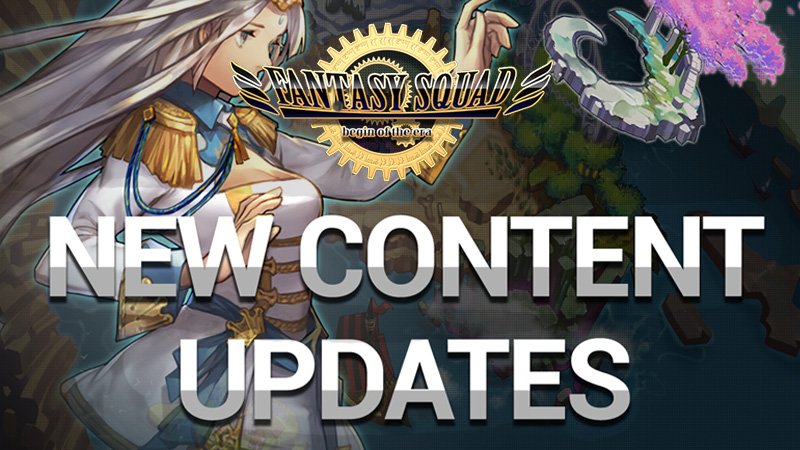 We got the latest that Onplay’s newest free-to-play mobile game is getting a bit of an upgrade with it’s latest content. And it would seem that the content update for Fantasy Squad puts a lot of social and narrative content for it’s current player base.

Here’s a rundown of the Fantasy Squad updates that will come your way:

You can download the game for your iOS and Android devices now. For more info, you can head to the Fantasy Squad fanpage here.