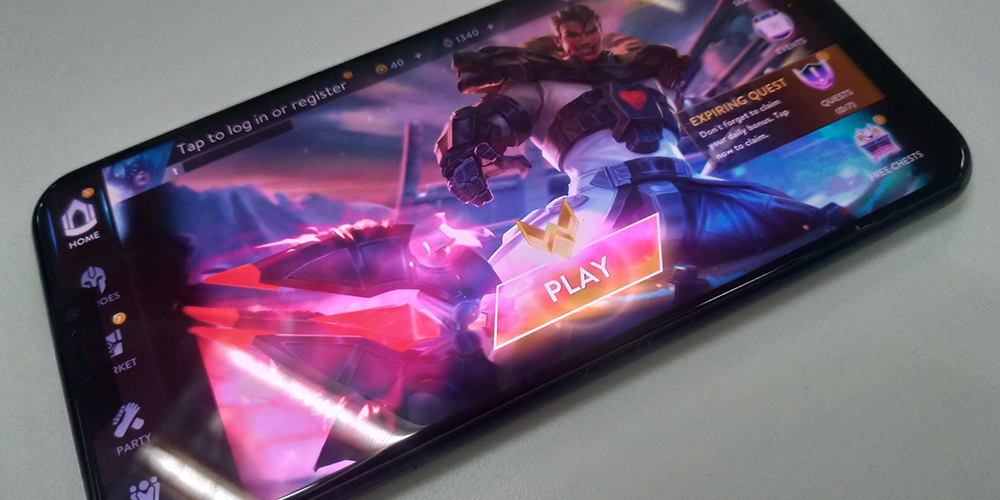 Experiencing Vainglory with the ZenFone 5

I’m really picky when it comes to mobile games. I guess this is pretty much common for those who grew up playing with  either consoles or the PC. But with the sudden rise of games that I actually want to play on one example is that is Super Evil Megacorp‘s Vainglory.

Vainglory, for the initiated, is one of the premier mobile MOBAS out in the market right now. It’s first and more refined version of it’s competitors. It’s touch-sceen based control scheme is one of the best among the current mobile MOBAs right now, and it’s thriving Esports scene and community is keeping it’s fanbase active right now. 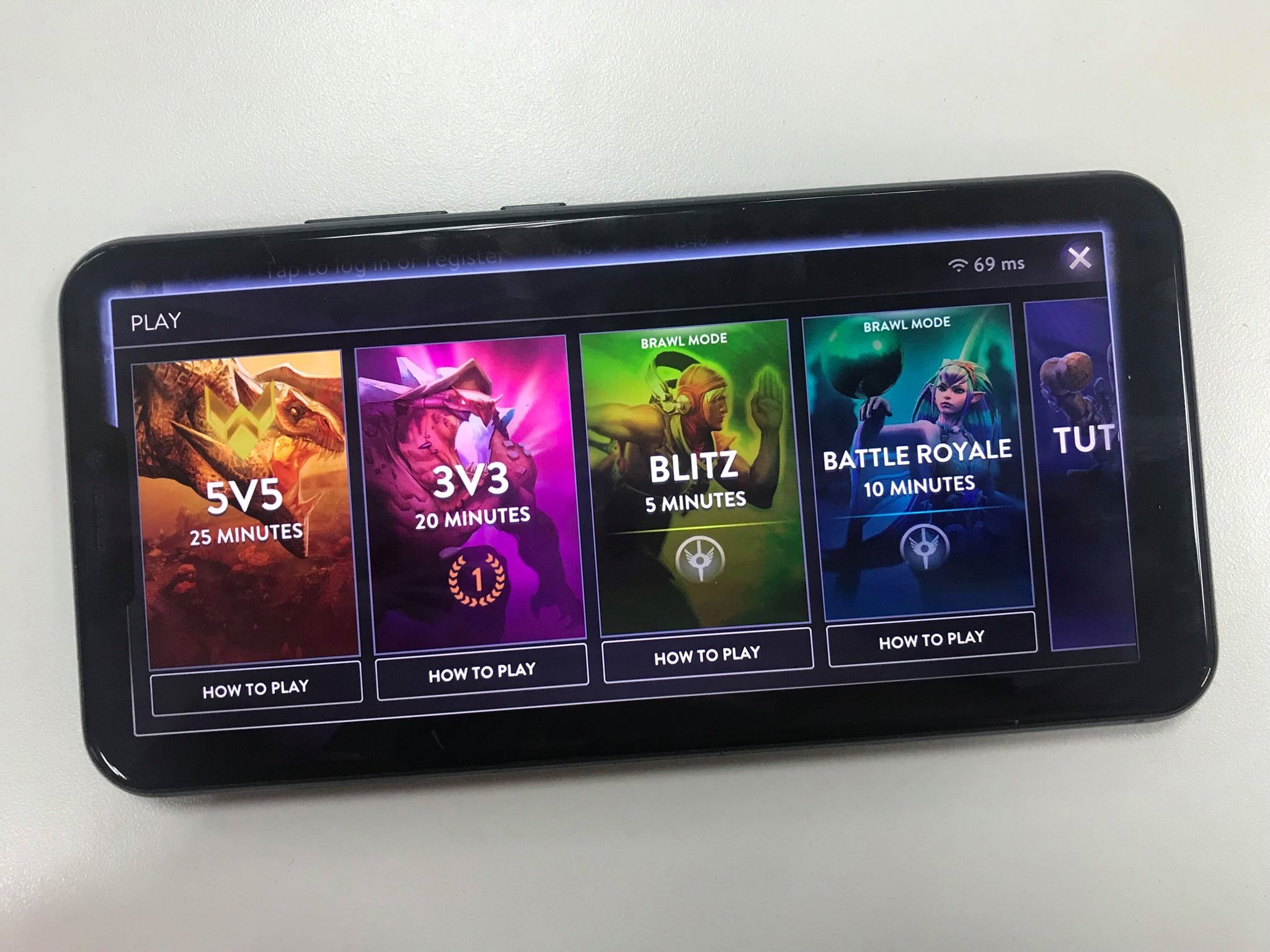 With games like Vainglory, the importance of the device’ screen quality and internals is important. While a lot of new smartphones right now can provide a good gameplay experience, there’s something different when I started playing VG on the ASUS ZenFone 5.

On my review, I’ve been able to test and play with the ZenFone 5 against it’s competitors, I didn’t have the time to include my experience with VG. Well, considering that I’ve been able to play for more than a week on the ZF5, I can say that what the ZenFone 5 has to offer in terms of playing with the title is one of the best I’ve experienced so far. The Adreno GPU partnered with the 4GB RAM allows for a smooth gameplay experience. With the high enough RAM capacity, I can switch almost seamlessly between apps, or even if I happen to get calls during matches.

It’s battery though is something of a problem at least for me. With only a 3300 mAh capacity, I was able to play non-stop for around 3 hours. But then again, the phone wasn’t really intended for hardcore game usage. ASUS though at least provides an alternative solution with the phone’s fast charge feature. So at least, you can say that the device pretty much helps you manage your game time better (basically it just means you will be forced to stop playing which is a good thing, health first guys).

The screen is pretty responsive that the only time I get killed in game is more because of my low tier skills and not of the game nor of the device. Though I must admit, that the phone’s problems, meaning the sudden random virtual keyboard mishaps are persistent even in-game, but those are just a few bumps in an otherwise very satisfactory experience since you’re not locked in communicating via chat.

So if you want to raise your VG game and on a lookout for a good device to partner with, The ASUS ZenFone 5 is as good a partner as you can get! And with it’s current price at 17,995 php it’s also a good phone to invest on since it’s also has good optics!