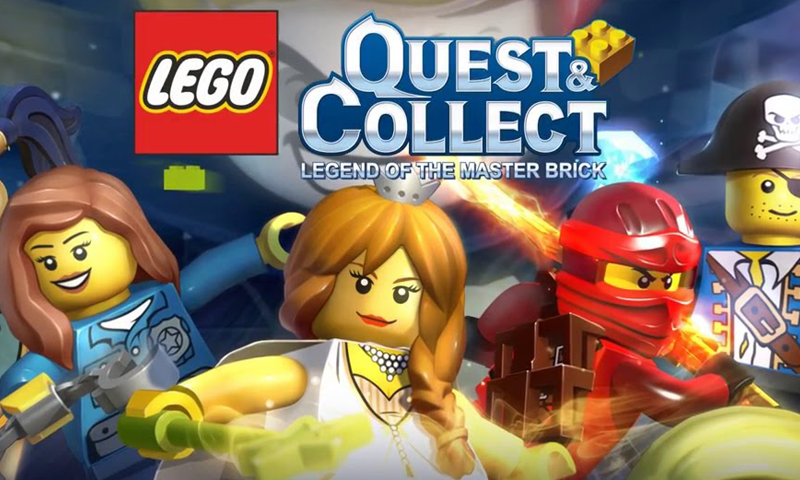 Fans of the Lego brand will be able to play the game in their mobile devices with the recently released Free-to-Play title, Quest & Collect for both the Android and iOS platforms. 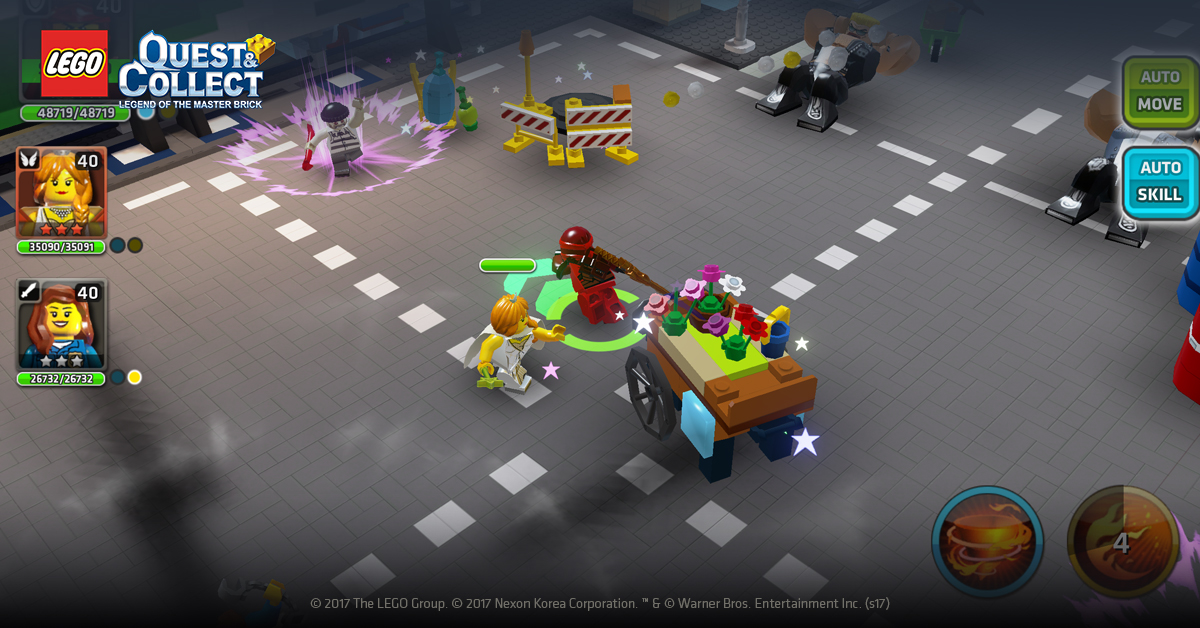 Players can also enjoy 3 PvP battles, daily dungeon runs and upgrade their character’s skills and attributes as they travel across seven Brick World locations. The game also promises more than a hundred different Lego Minifigure characters to build their fighting team on. 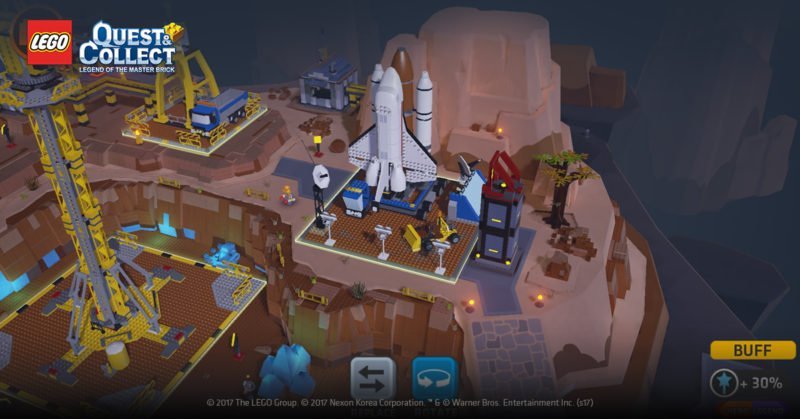 The game is developed by Nexon, in partnership with TT Games and The Lego Group.

For more info, you can head to the Android download page or the iOS download page. Or you can check out the official website here, or the community page.