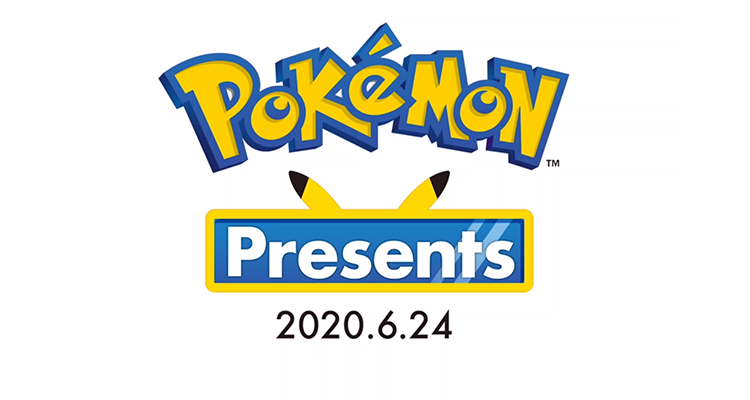 Everything We Learned from Pokemon Presents 6/17/2020

The Pokemon Presents, which is basically a direct, was a few days ago. The Pokemon Company released some details about their latest expansion and updates to Pokemon Sword & Shield, as well as Pokemon Go. But that’s not all they shared. I’ll be following the same order as it was shown in the video, and share what Pokemon has in store for us, starting with…

Pokemon has been doling out mobile apps to keep us active and healthy and help motivate us in our daily lives. They brought us Pokemon Go, which made a majority of player get off their bums and out of their houses while meeting other like-minded people. It fostered relationships between long time fans and new ones. Then we have Pokemon Sleep, which well as you might have guessed encouraged players to sleep more. Introducing their next app in encouraging healthy lifestyles is Pokemon Smile, meant to help motivate kids to brush their teeth.

Pokemon Sleep uses the front-facing camera so that kids can see themselves brushing their teeth, where a random Pokemon has ended up. They must clean it up to make the Pokemon happy, after which they can attempt to catch it. Catching the different Pokemon will unlock different filters that can be used as the children brush their teeth. Pokemon Smile is already available on both the Google Playstore and iOS App Store for download.

Pokemon is no stranger to the puzzle games, like Pokemon Trozei, or Pokemon Shuffle. This new entry into the puzzle genre is themed around a Cafe. Players will run their own cafe and must get through the encounters through the puzzle. the game is mainly played by making lines of the same Pokemon heads by making a mixing motion, hence the title. Pokemon Cafe Mix has no release date set, but we do know it will be made available for download on the Google Playstore and iOS App Store.

That’s right, Pokemon Snap of the Nintendo 64 is getting a sequel! Not much is known about New Pokemon Snap, other than the Pokemon shown, and that it will be released on the Nintendo Switch. Pokemon Snap on the Nintendo 64 was one of the hidden gems, where players will take photos of Pokemon in their natural habitats as they roll on by. Their photos will be graded, and if you get enough points you can unlock new areas. Players could also toss fruits to trigger great photo moments, or just had to wait for that perfect shot, which could last anywhere between 5 seconds or even just 1.

Pokemon Go has always been ever since the start, a game where players have to go out to play. This year they’ve decided to go completely digital, most likely due to the COVID-19 situation, allowing for everyone to be able to participate. Victini will also be making appearances soon, along with Galarian Farfetch’d. Players will also have access to the new Isle of Armor clothing. But the biggest news for Pokemon Go has got to be the teaser they showed of Mega Evolutions. I’m not sure how it’ll work, but this has been a feature lots of players have been asking for since the beginning.

The Isle of Armor expansion has arrived, and I’m sure a lot of you have already played it. Not much is shared in this apart from Galarian Farfetch’d, and dojo outfit being added to Pokemon Go. What players can expect from now until June 28, 2020 is a Zeraora Max Raid Battle, and if enough players catch it, they will also get a shiny version of Zeraora as well.

At the end of the presentation, The Pokemon Company announced that there is more coming, and will be announced on June 24, 2020