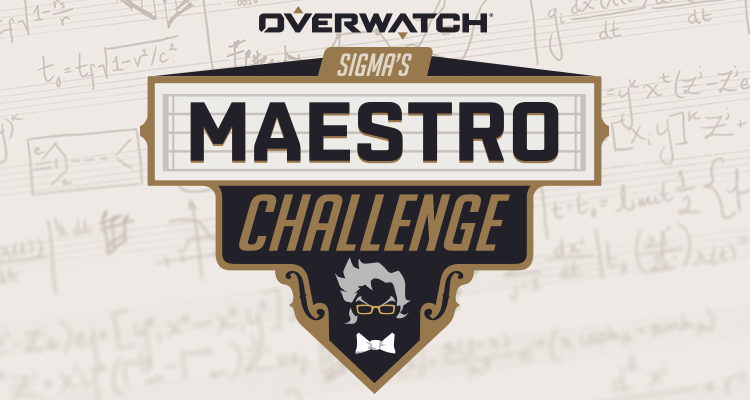 An Overwatch event is well underway!

Overwatch has announced it’s the latest event now live on all servers, the Overwatch Sigma’s Maestro Challenge. From now until July 28, players will be able to earn limited-time rewards including a player icon, a legendary emote, six unique sprays, and the Maestro Sigma legendary skin for a total of nine new rewards.

Sigma’s Maestro Challenge also ushers in the release of the brand-new soundtrack, Overwatch: Cities & Countries, featuring the themes of Overwatch maps and missions across the world.

You can head here to tune in on your favorite streaming platform.

Meanwhile, here’s the rundown of whatever it is players can get this period.

Watch and Play to Earn

Your wins in Quick Play, Competitive Play, or Arcade will earn you new player icons, a new emote, and a new legendary skin: Maestro Sigma!

Meanwhile, here’s what you can earn as you watch Twitch streamers before, during or after matches to unlock even more musical cosmetics. Watch any Twitch streamer while they’re playing Overwatch through July 28 to earn six Sigma’s Maestro Challenge sprays.

You can now play this latest event on the PC, PS4, Xbox One, and the Nintendo Switch.