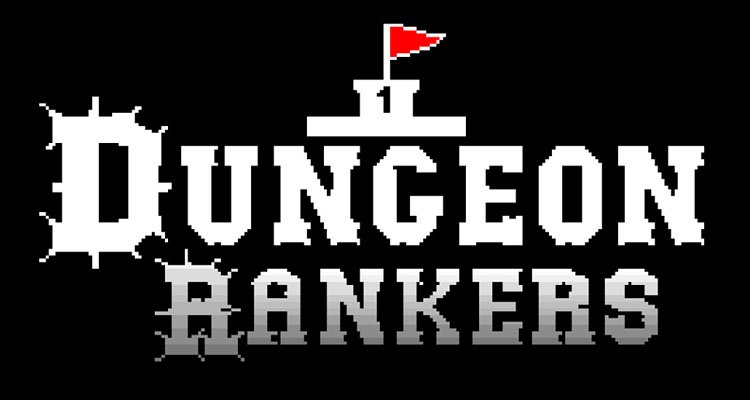 Battle royale games have been gaining popularity as of late. With the success of PlayerUnknown’s Battlegrounds, and the following of Fortnite it’s no surprise that the games have reached the mobile phone platform.

One of these games is Dungeon Ranker by Dead Fish Eye, an offline free for all deathmatch game themed to Dark fantasy. Players can choose how they look with hair and skin color, which makes very little difference with the stickman pixel art style of the game imitating those of old rogue dungeon crawler games.

Once you start a Round, you will be randomly placed in a random generated dungeon, usually near some gear equipment and of course the other 98 combatants. the equipment types are as follows: Armor, Headgear, Rings, Shields, Weapons, & Magic Codexes. Each with their own specialty like spears can be used for piercing through an enemy into a creature on the next block, Halberds for cleaving, daggers for easier crits, and so on The same goes for the armor, magic codex and shields.Apart from picking up items from the ground you can also kill the other competitors for what they have, or even the dungeon monsters. 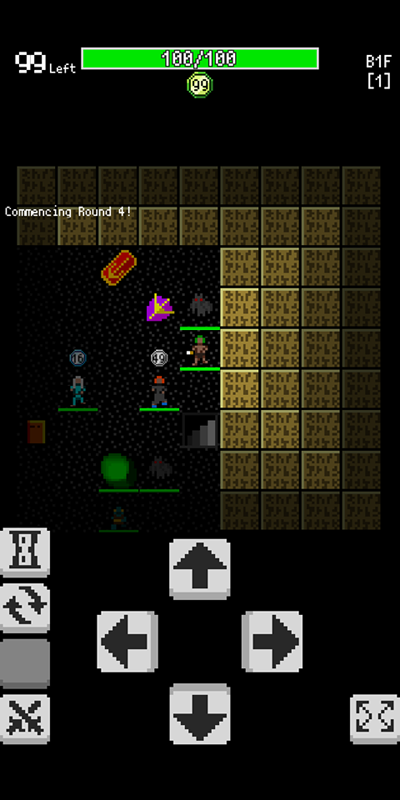 Despite it being a battleroyale it’s actually a really slow paced turn based game, giving players lots of time to think their actions over on how to approach certain situations. Players can move around via the arrows, aim by turning(doesn’t use up a turn), change equipment(varies depending on how much of the equipment changes), or even just waiting for them to approach you.

After a certain amount of turns, just like in PUBG and Fortnite, the first floor will be invaded by what the developers call Ravagers, you cannot kill these guys. Your goal should this happen to you is to run to the stairs to the next floor of the dungeon. These stairs can be accessed at any time, though I advise against it since the monsters on the next level are considerably stronger. The game ends once there is only 1 of you left alive. I personally haven’t reached that close, and die at the first floor. 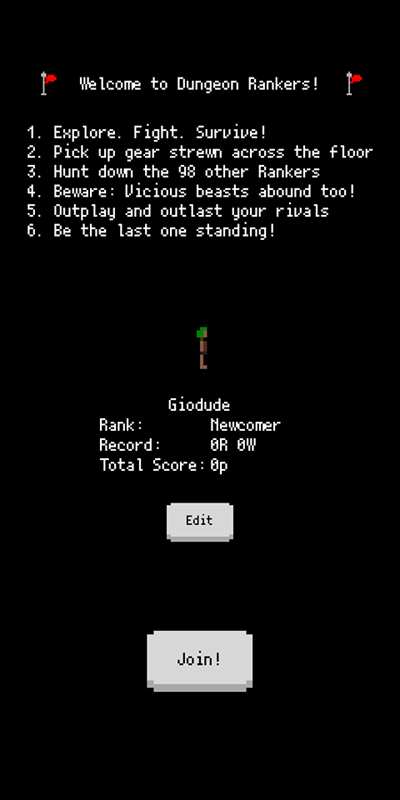 like I mentioned before, the game sports a retro dungeon crawler game art style complete with pixel stickman characters, and monsters i can’t begin to describe, literally. I’m not sure what I’m fighting unless I check up in the newsfeed at the top left corner of the screen. Though its not all bad, the game does have randomly generated dungeons which kinda makes up for me dying a lot and playing a new round immediately. The spells are also very distinct making it very easy to determine what is being used. like the lightning strikes, or the wind cone, or the fire going out in a straight line.

The game also sports a a retro bit music, which fits very well with the whole dungeon crawler theme of the game. The sound effects are good too with all the chaos happening on screen they make an effort to distinguish between what hits you, and what has hit your opponents.

The game is very difficult, and I mean very difficult. Not only is it that you are at the mercy of random draws, it feels like the other opponents have a head start when it comes to getting the items strewn about the map. The graphics despite their intention of retro style game, seems to have gone overboard to the point where i customizing your char doesn’t make much sense, and that I don’t know what i’m fighting. The part with Ravagers seems to be very punishing with their 1 hit kills, The game is already hard as it is, making it harder doesn’t make we want to play it more. This difficulty isn’t like games like Monster Hunter and Dark souls which players can make up for with experience or skills. a lot of the game depends on your luck and where you are placed at the start. If you’re looking for a battle royale game there are better ones on the play store, and for free as well. 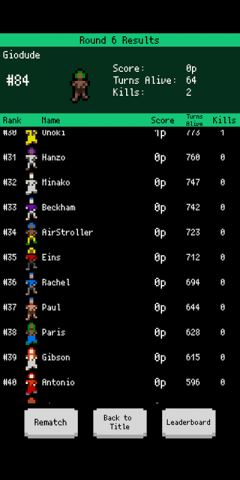 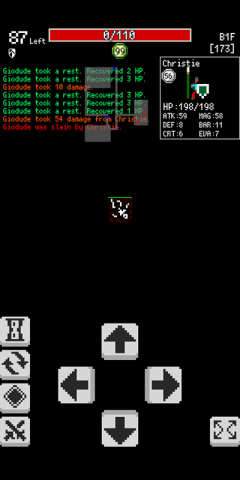 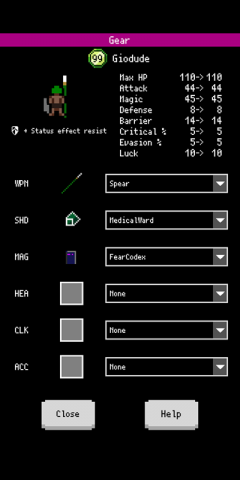 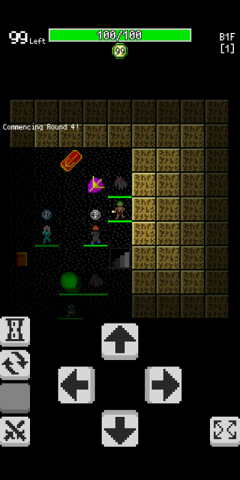 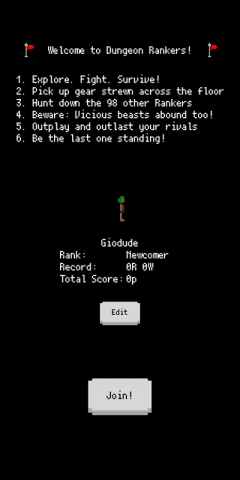 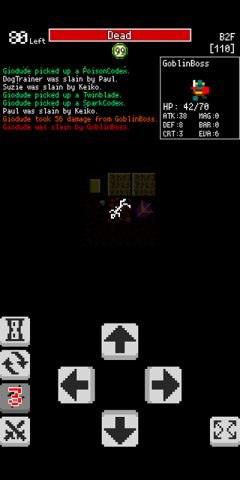 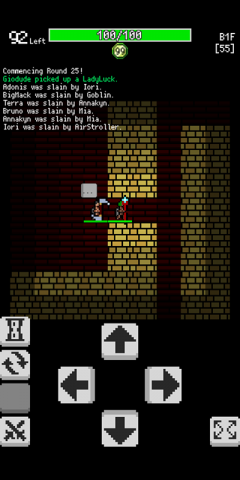