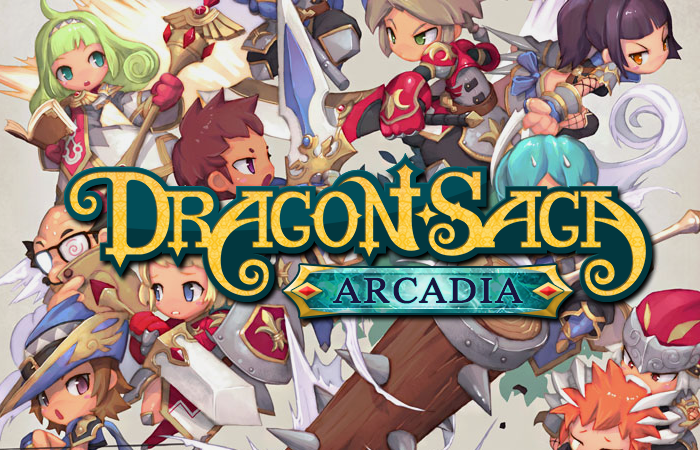 Last June 7, 2018 I had the pleasure of being invited to an event introducing me to Dragon Saga, an action packed 3D-Sidescrolling MMORPG developed by Gravity Interactive the developer of the classic Ragnarok Online.

In Dragon Saga players will take on the roles of adventurers in the world of Aether – the homeland of the exiled dragons, and save the world from an impending war. The game features a cutesy “chibi” art style reminiscent of those in anime or from Ragnarok, which is sure to catch the attention of gamers new and old. The game combines open-world and dungeon run mode schemes making for a different experience from other games. Apart from these new  features there are also features which are very common in MMORPGS, mainly PVP modes, both single combat and group battles ranging from 2v2 to guild wars like the Emporia wars which happen every week, that can keep the casual and competitive gamers highly immersed.

The game will also feature a Couples system, a Pet system, Home System, Guilds and Markets.

Their Open Beta will be starting soon, so don’t forget to register here.