The two-day culmination of the month long qualifiers for the PlayerUnknown’s Battlegrounds came to a head last weekend as 20 teams from the whole country tried to get the coveted four Philippine seats for the PUBG regional qualifiers that will happen later this year in Thailand.

Team ArkAngel (or ArkAngel PUBG) took home the chicken dinner against 20 other hopeful teams and will be taking home a whopping 175k php worth of ASUS Republic of Gamers PC peripherals and PC components to prepare them for the upcoming regionals. They also took home 70,000 php as cash prize for getting first place of the tournament.

Three other teams will also take home cash prizes and the seat to represent the country for the SEA Regional Finals that will happen this coming June 23-24 in Thailand.

Here’s the rundown of the other winners:

The event also had an experience booth where players could play with PUBG using the latest and best ASUS ROG laptops and PC setups during the 2-day event. PUBG Corp. also gave away codes for attendees (which we will giveaway here too) and ballers to everyone who attended. 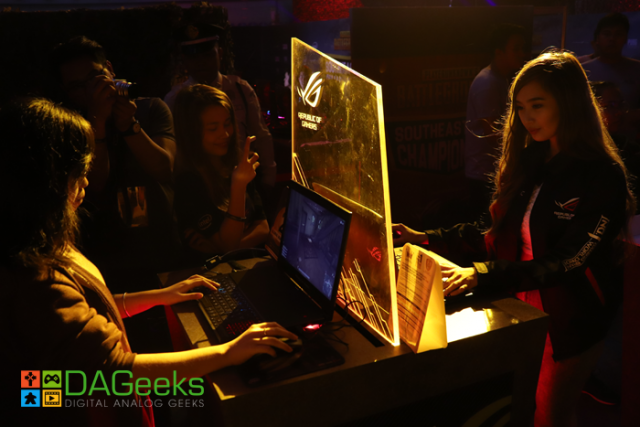 Attendees also were given the chance to take home not just the rig the players used, but also a ZenFone Max Pro that ASUS gave away during the event.

It has the ff. specs: 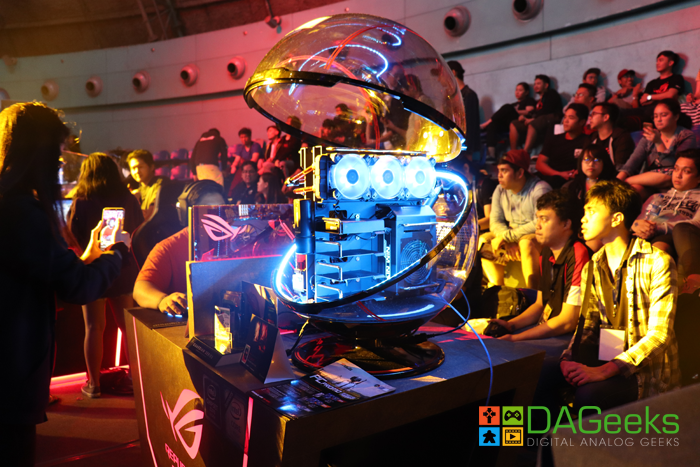 Congratulations to the winners and watch out for our giveaway happening this week! More power in the regionals guys!