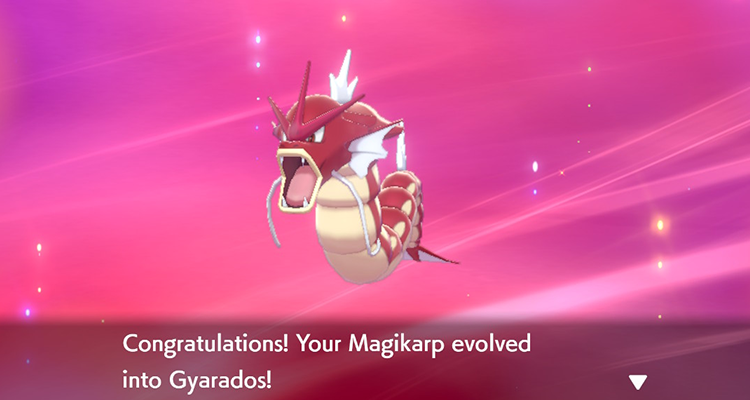 Do You Want a Shiny Magikarp This New Year? You May Want to Head to the Wild Area Now

For those who are aiming to get their first shiny in Pokemon Sword and Shield, you may want to get into the action in the wild area right now.

Yes, that’s right, shiny Magikarps are going around in the Max Raid dens. In fact, according to Serebii, the rate of appearance of these shiny Pokemon are at around 8%. To add to the fun, these shiny Pokemons are the square shiny variants which are reported to be the rare between the two types of shinies (the other one are the star shiny).

On top of the celebration, players can also redeem the 10x Dive Balls in the Mystery gift section of the game by inputting the password: 0T0SH1DAMA.

To get these Magikarps on the Max Raid dens, you’ll need to connect your Switch to the internet. And get the Wild Area News to start the Magikarps celebration.