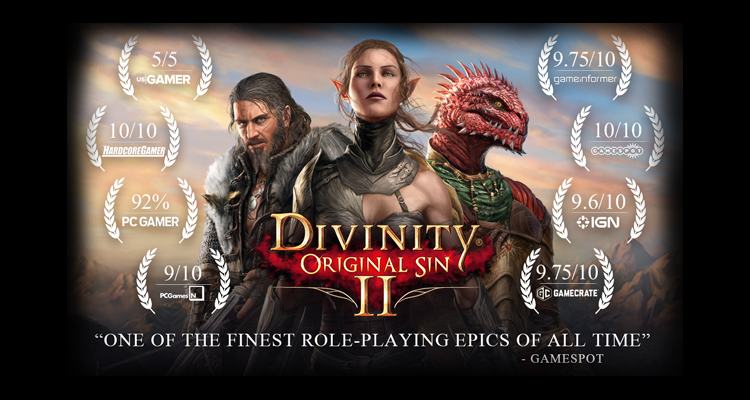 Divinity: Original Sin 2 Coming to Playstation 4 and Xbox One This August

DIVINITY: ORIGINAL SIN 2 gives players the freedom of a sandbox RPG, encouraging improvisation and experimentation, with rules made to be bent rather than followed. The game takes place in the world of Rivellon where players can go anywhere, talk to anyone (living, dead, or non-human), and fully interact with the game world like no other RPG.

The game will be getting a physical and digital version for the Playstation 4 game while the Xbox One will only be available digitally this coming August.