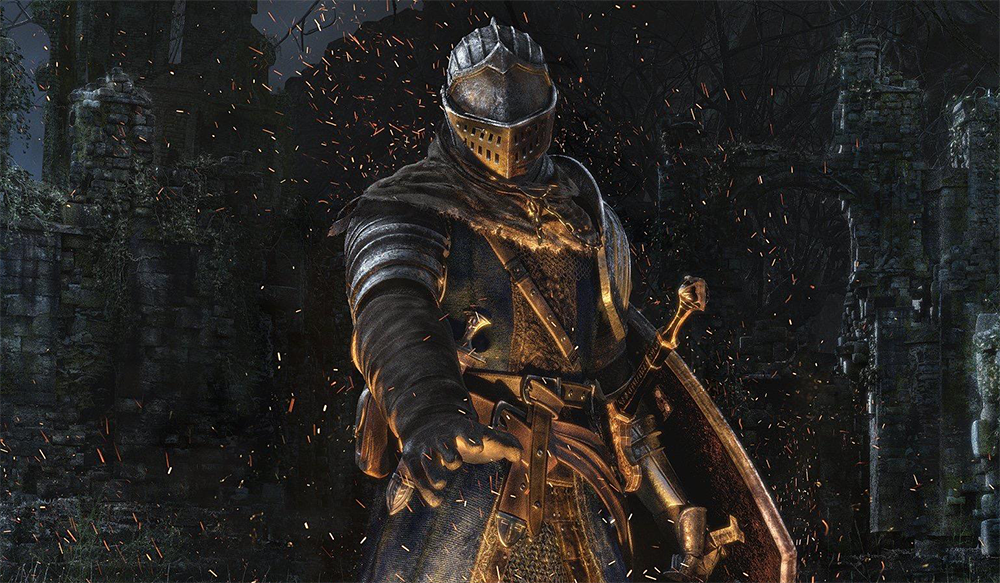 Full disclosure, and this may sound rather blasphemous for some, but I wasn’t really on the Souls train until From Software’s PS4-exclusive Bloodborne came along. Not that I actively avoided them, but it’s more along the lines of their hooks never really getting into me. When Dark Souls 3 came along, however, I jumped on, especially knowing that From Software was taking a bit of Bloodborne’s pacing along with it. From there, I wanted to retroactively explore the older Dark Souls games and even hoped for a Playstation 4 remaster, given that Dark Souls II got one. Well, we finally got it this year. 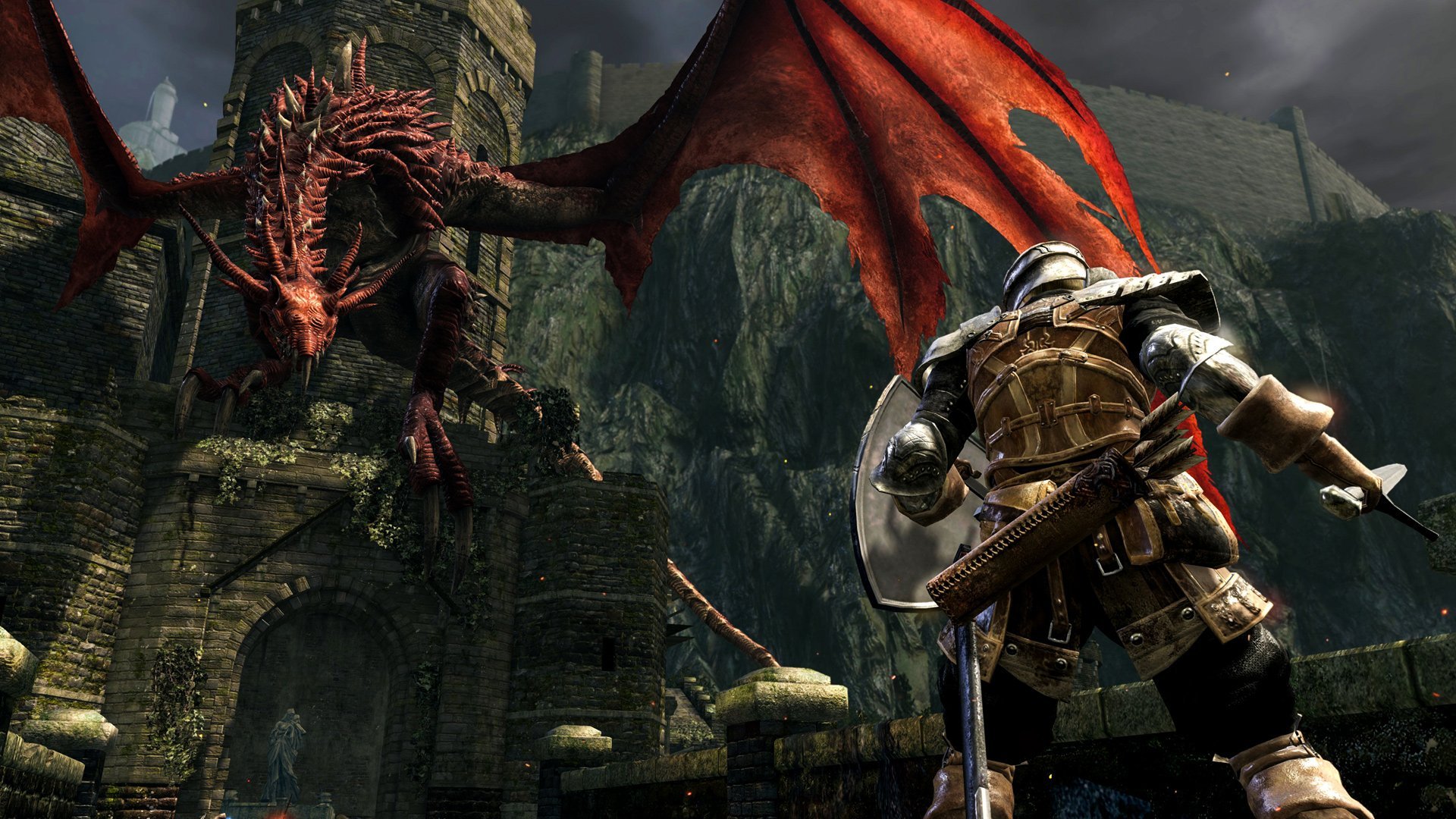 Once you set aside all the memes and other baggage the original Dark Souls accumulated over the years, you’ll find it incredibly hard to deny just how much of an influence Dark Souls has on action-adventure and action RPGs today. From the combat, the environmental storytelling, its progression system, the way it treats death, right down to its punishing but fair difficulty, there’s a little bit of Dark Souls nearly everywhere these days, even at the risk of being a punchline. It’s that pervasive.

But enough about its influence. How does the remaster hold up?

Dark Souls Remastered is, as the title clearly states, Dark Souls right out of the box, but with bumped visuals and a buttery smooth 60 frames per second. You can crank it up to 4K on enabled hardware if that’s your poison. Outside of that, and all the packed in DLC from Artorias of the Abyss, don’t expect any surprises from this package. 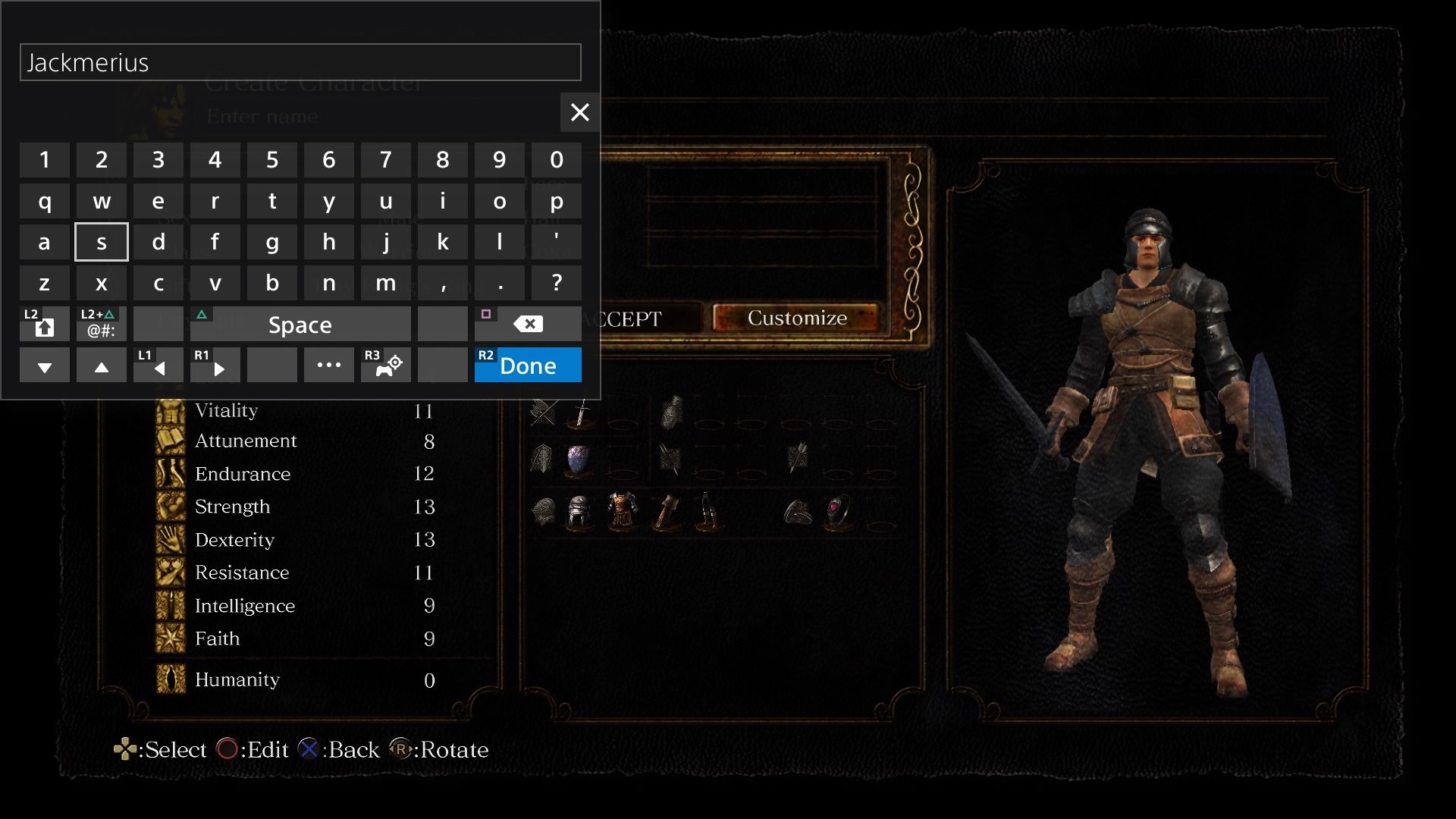 From Software has gone on to state that enemy and item placement will remain the same in the remaster, and while that may seem disappointing to those looking for a fresh or remixed experience from the game, it’s perfect for those getting into Dark Souls for the very first time. So what does the remaster fix, really? Most of it is under the hood, with improvements to matchmaking and multiplayer taking the forefront. Remastered adds 3v3 and 6-player deathmatch in the arena, switches its multiplayer over to dedicated servers, and other bug fixes. Only the hardest of the hardcore are going to go through these minute changes like a fine-toothed comb, but for the rest of us, we’re just glad to have the first Dark Souls on current hardware. 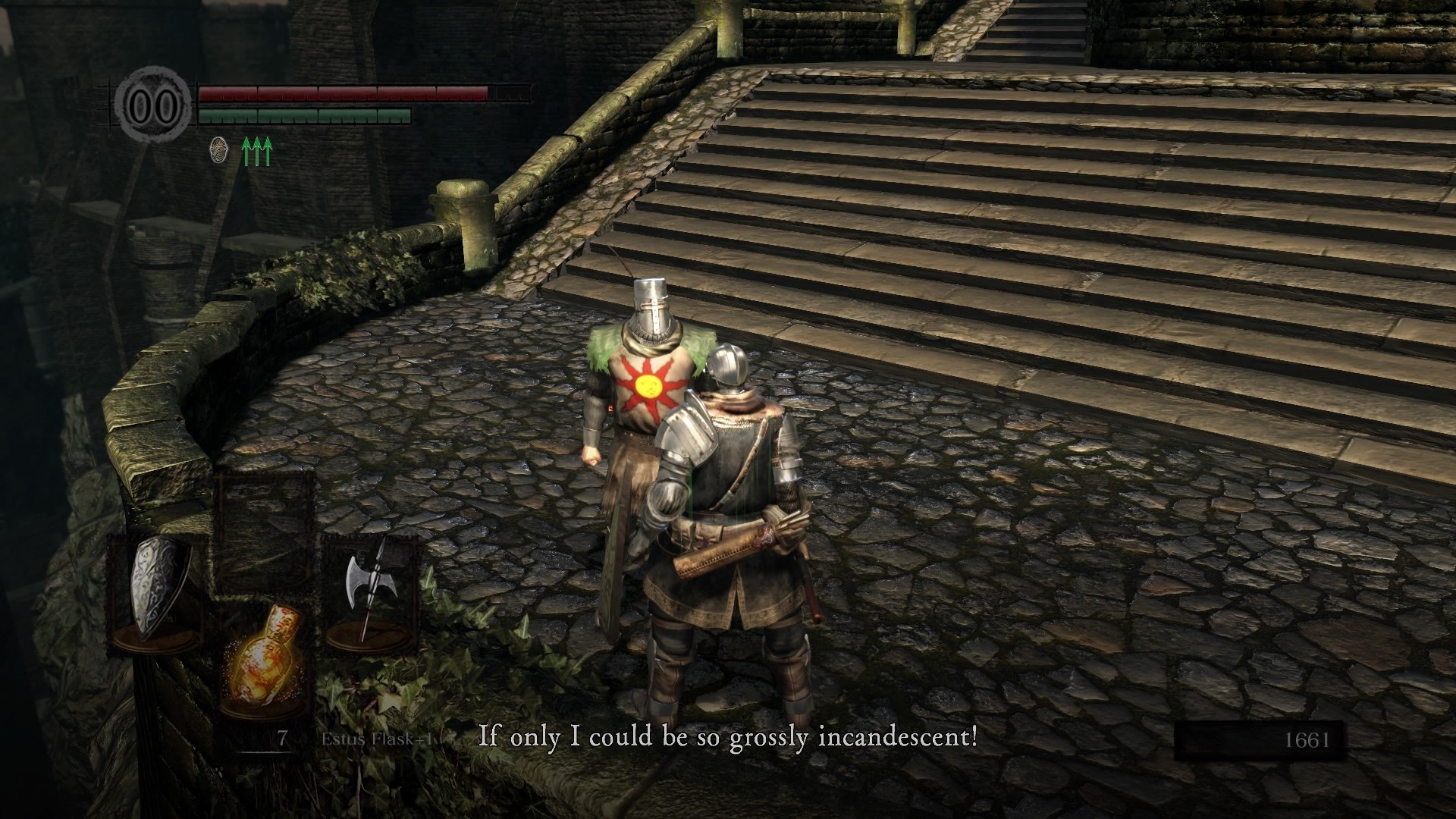 However, what many deem to be its best fix is finally getting the infamous Blighttown area to run at 1080p 60fps on console. It’s reportedly a life-changing experience, or at least I think that’s the consensus.

To be completely honest, we’re just happy this remaster exists. The overarching story and even its small side plots are equal parts epic, terrifying, heartbreaking, and in some cases, hopeful. However, it’s a story that you’ll have to piece together on your own through conversations with NPCs, observing details in the world, and reading detailed item descriptions. It may take a while to fully take it all in, or you can take the easy route and watch a lore video on YouTube, but this one’s definitely for the ages. We can’t also downplay the immense feeling of satisfaction of taking down the game’s numerous bosses, which plays into the theme of being the seriously outclassed underdog overcoming nigh-insurmountable challenges, should you choose to read it that way.

It’s Dark Souls, but remastered. Go play it if you haven’t. They could’ve done tweaked using items from the menu so I don’t get bumped back to the first level, though. 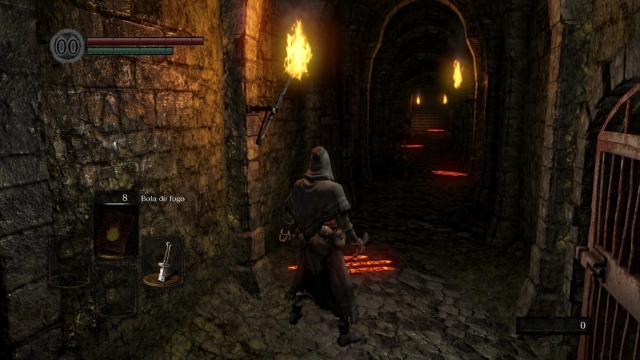 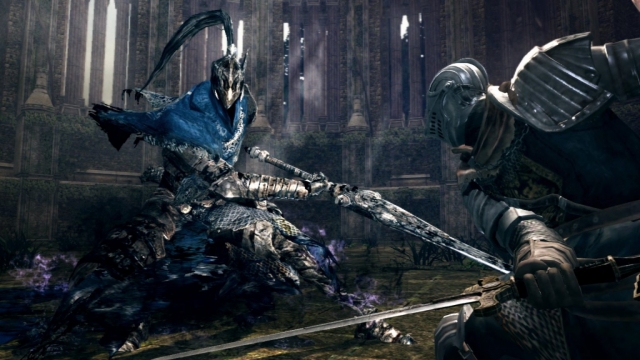 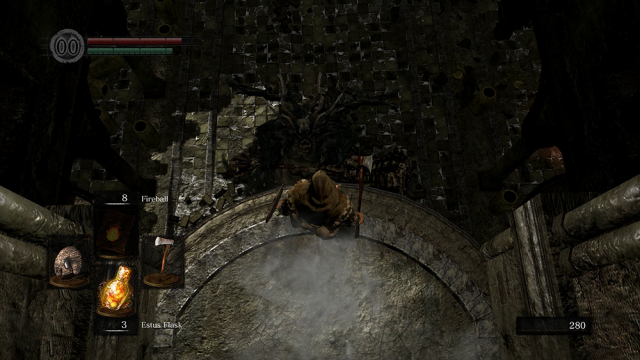 Grahpics
Gameplay
Controls
Sound
Replayability
Story
Reader Rating0 Votes
The Good
It's Dark Souls
Remastered!
Under-the-hood improvements, especially Blighttown
The Bad
It's Dark Souls as you remember it, no new content
Item use interface could still use some fixing
Some environmental textures look muddy, even at 1080p
4.3