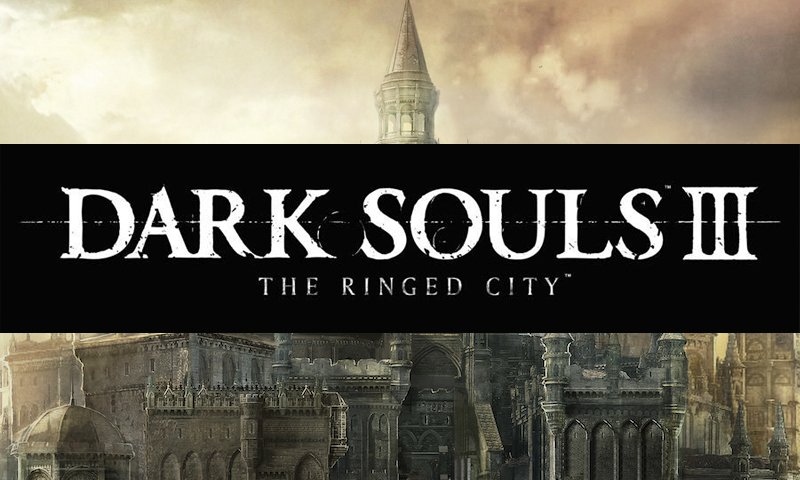 Bandai Namco has announced the latest and last downloadable content for their fastest selling title, Dark Souls III in a release sent to us yesterday.

The latest DLC, titled, The Ringed City will have players chase after the Slave Knight Gael to the literal end of the world as Gael searchers for the Dark Soul of Humanity. The game will be available for download on the PlayStation 4, Xbox One, and PC (through Steam) on March 28, 2017.

The release also comes with the announcement that Bandai Namco Entertainment Asia will be releasing, Dark Souls III The Fire Fades Edition (Game of the Year Edition) will be available on April 21st for the PlayStation 4, Xbox One, and PC (through Steam). The GotY edition comes with the main game as well as the DLCs Ashes of Ariandel and The Ringed City.