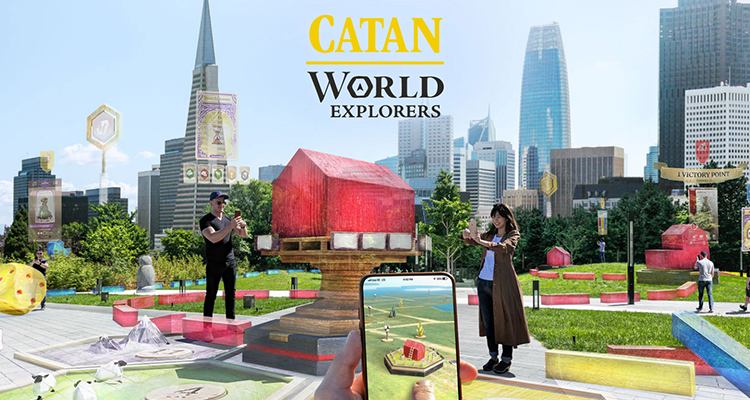 There have been so many mobile games lately taking advantage of GPS. It started with Ingress, and the last announced game to use this feature is Minecraft. This new game is called Catan World Explorers.

Players will explore the world collecting the 5 resources; Lumber, Brick, Grain, Wool, and Ore. Just like in the other games, these resources will be more abundant in certain places. Players will trade with each other and some NPCs, to get the necessary resources to build and upgrade settlements. That’s just the basics of the game and all we know.

If this interests you, you’re in luck they have opened pre-registration, and you can do so here.