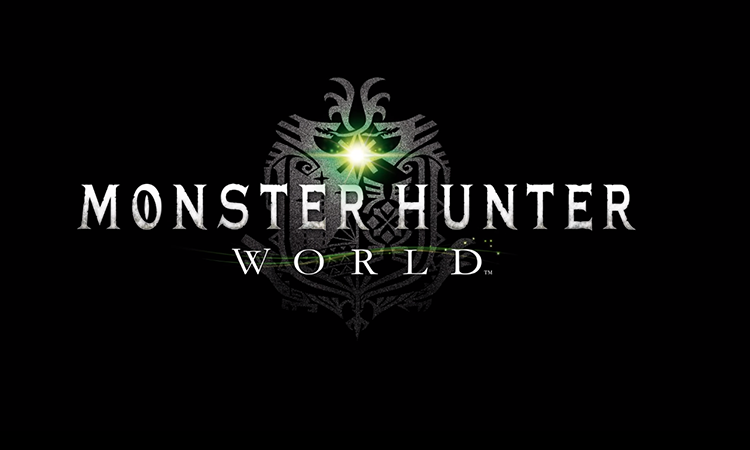 Set to be released this coming August 9, 2018 to the Steam platform. Players can now also pre-order the game which will have the ff: 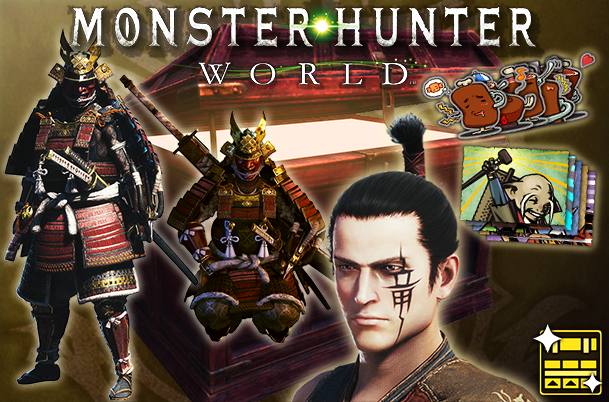 Also, we’re getting the PC requirements:

So are you excited for the game? I am.