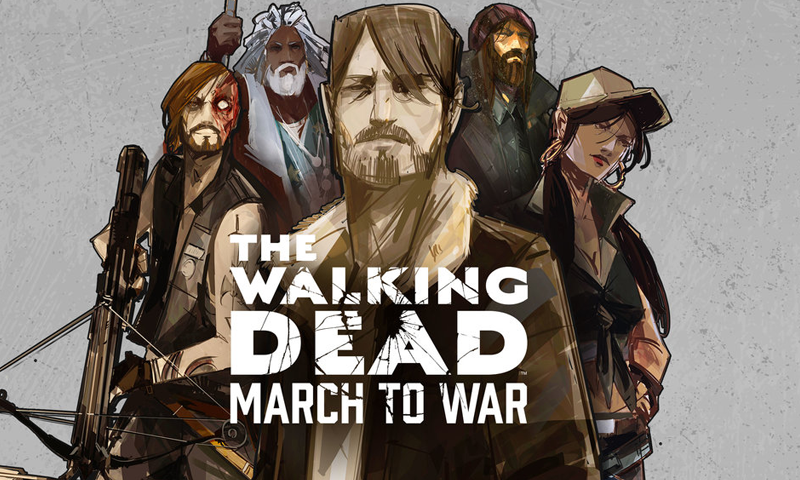 Fans of The Walking Dead comics are in for a treat as Disruptor Beam has released to Google Play and the iOS app store.

The game plunges players into a life-or-death struggle in the ruins of Washington, D.C., as they work with and against one another in real-time to survive in the The Walking Dead comic universe.

In the brief, here’s the short list of features the game has:

You can download the game for free at the Google Play store and iOS Market.