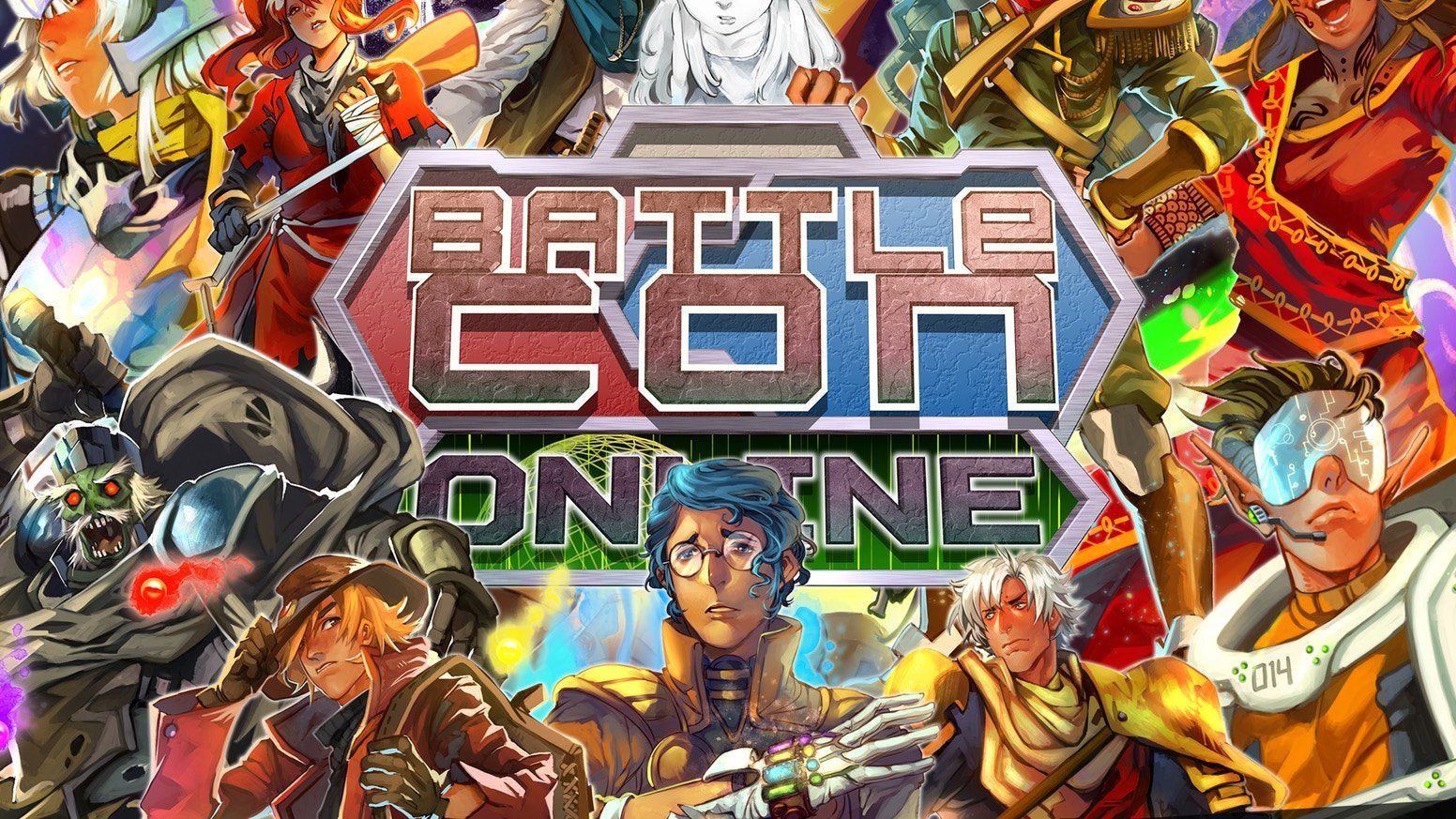 Some of you may know my love for tabletop games, and one of my favorite publishers is Level 99 Games. They just announced that their 1v1 card fighting game, BattleCon, will be hitting Steam soon.

This is their first digital game, so this is big news, not to mention it will be free. Personally I think the game is better as a video game, visualizing all the different move combinations players can make, as well as an introduction for players to learn the game itself.

The game will be released some time in August, hope to see you on the battlefield.

If you’d like to know more, you can head to the BattleCon Online Steam Page.