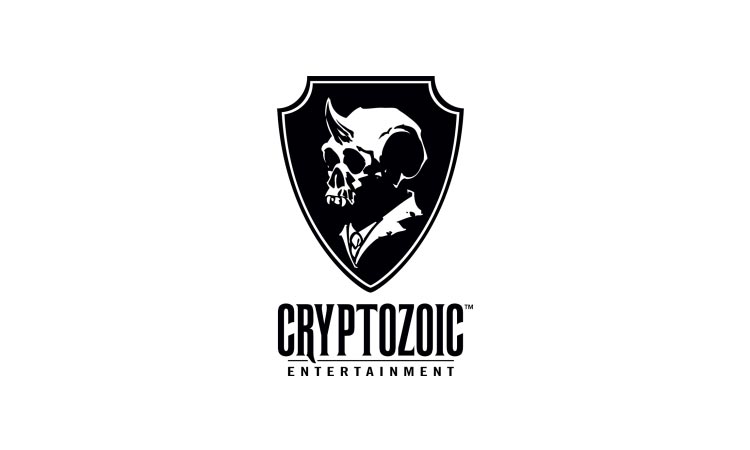 Cryptozoic, most known (at least to me) for their deckbuilding card game engine, the Cerberus Engine. Having created many games from DC comics games to Cartoon Network. This year at SDCC they will be giving away some Convention exclusive items like the Golden Goddess vinyl figures, which includes Poison Ivy, Supergirl, and Batwoman. There will also be Exclusive convention trading card packs for Rick & Morty trading cards of which some will include random cards with autographs by the show’s voice actors, and sketch cards by some of today’s hottest artists.

Another convention exclusive trading card is an exclusive Wardrobe card for the Outlander trading cards featuring fabric used in the production of a costume worn by Claire (Caitriona Balfe) in the third season of Starz’s hit time travel drama. Only 299 of these exclusive cards will be sold during the convention.

There will also be six-card pack featuring Cryptkins, Cryptozoic’s popular original IP. Each pack includes include two Promo Cards, two “Which Cryptkin?” cards, one original hand-drawn Sketch Card, and one Download Card for an Irradiated Cthulhu digital figure on the Cryptkins Channel on the Quidd app

A part from these, they will also be releasing some of their new products one of which is the new Rick & Morty: Pickle Rick game. Players will go up against each other, one taking the role of Pickle Rick and the other as the Russians and Jaguar trying to stop pickle rick from escaping. This game will all come bundled up in the collectible Pickle Rick game case.

They will also be selling the latest DC Lil Bombshells figures, and two collectibles based on Harley Quinn for the first time anywhere.