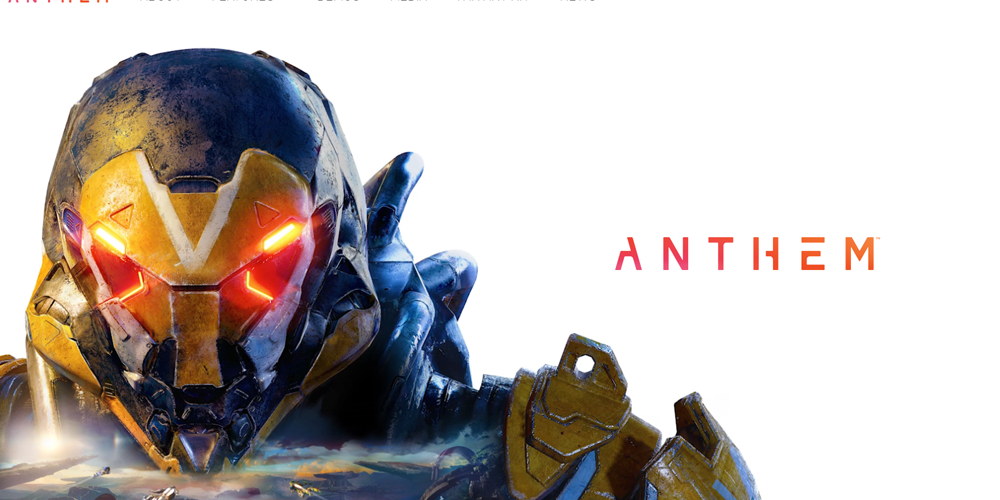 Science Fiction, a very popular genre nowadays especially in gaming. Fans of this genre probably already know of this new game from Bioware coming out soon, Anthem. A parallel world where people struggle to survive, they have created the Javelin, an exosuit to help humans go beyond their physical limits. Fight giant monsters, explore the world all while upgrading your suit to fit the situation.

Anthem is an MMO third-person shooter sandbox game, where players take on the roles of pilots of exosuits called Javelins. Currently, there are 4 types; Ranger, Colossus, Interceptor, and Storm. Based from what I gathered, you can go through the game via single player story mode or team up with friends and do missions together. The game offers an expansive world filled with monsters and other things to find.

The game will be coming out soon, more specifically February 22, 2019, for the Xbox One, PS4, and PC. For those looking to buy the game here are the spec requirements from their official website so you can know what upgrades you’ll need to get to run this game.

Of course, you don’t have to wait for the game to come out on February to try it out, as there is an upcoming DEMO for those who Pre-Order the game, on January 25 – 27, 2019.

With it being an online game I was a bit surprised by the minimum RAM requirement being 8GB since most people I know here like to think 4GB is a safe number for online gaming, which is for the most part okay. I currently have an ASUS ROG GM501 which has an Nvidia GTX 1060, and 16GB of RAM, though I do meet the recommended requirements, I don’t think I’ll be able to play this game at the highest settings, especially if I want to stream it.