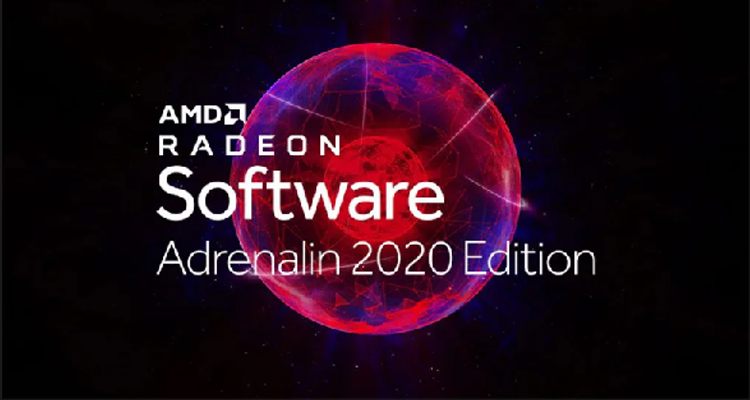 Building upon our ongoing efforts to improve the user experience for Radeon graphics owners, the new driver delivers a number of performance and stability improvements. The full list of improvements included in the driver can be found here. Visit the AMD blog for additional details.

To make Radeon Software even better for everyone, we are launching a new stand-alone utility that lets users report issues directly to AMD in a fast, easy and accurate fashion.

The utility, which is integrated into the Radeon Software Adrenalin Edition interface (see image below), has been designed to automatically capture users’ system hardware and software configurations. Users need only provide a simple description of the issue, along with any media attachment they may wish to include, such as an image, video, or link. You can also download the tool separately from here.