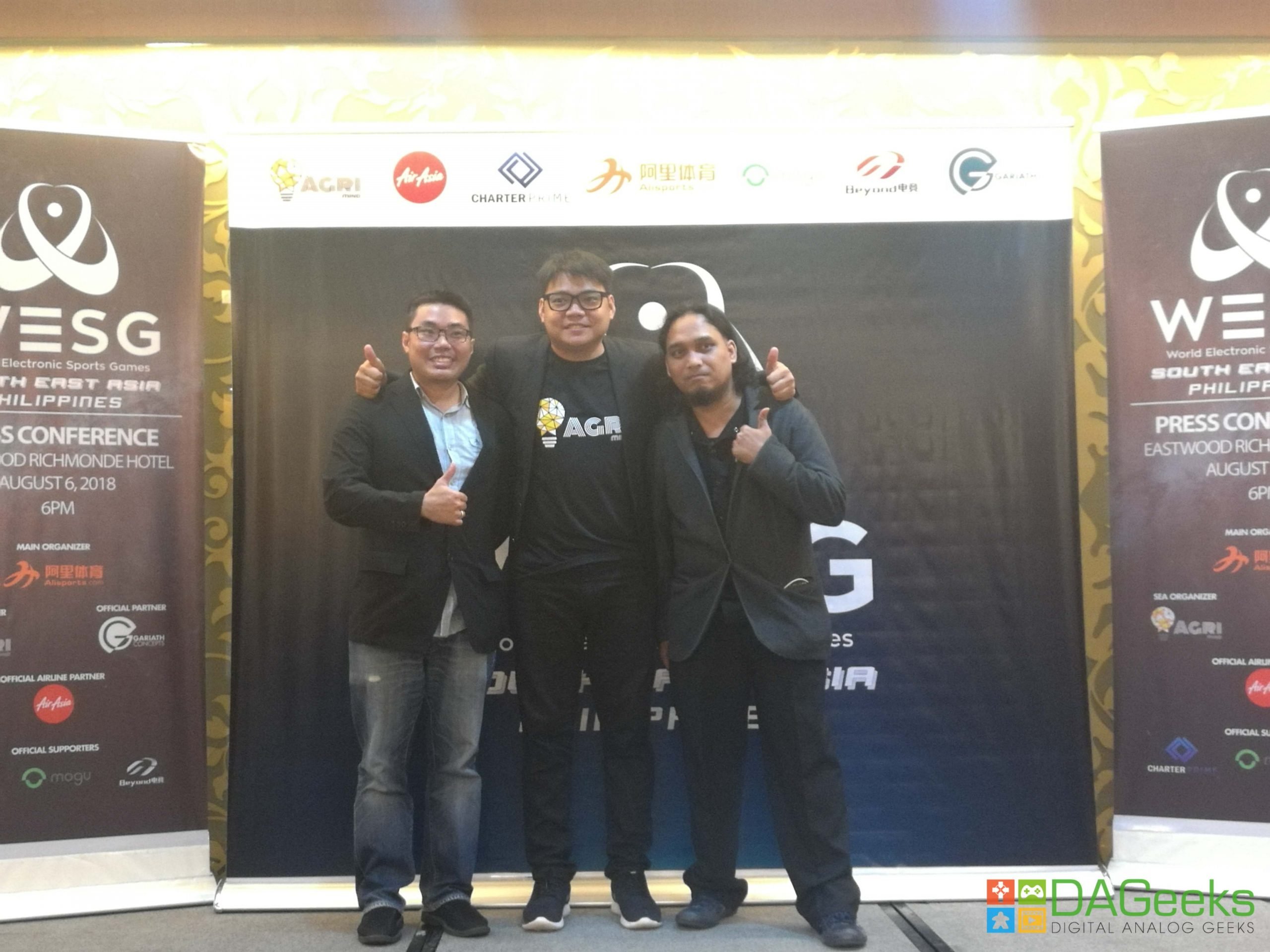 The World Electronic Sports Games (WESG) will be setting up one of their Southeast Asia tournament legs in the Philippines, and Gariath Concepts announced that they will be the strategic partner of the said leg along with Southeast Asia organizer Agri Mind. Gariath Concepts will provide assistance in the handling of online tournaments for the entire duration starting from the qualifiers up to the Philippine National Finals.

In a surprising move, the WESG will be featuring a women-only bracket, with their own prize pool and a chance to be included in the SEA Grand Finals. According to Calvin Lau, Agri Mind chairman, this aims to provide empowerment for women in gaming and an equal opportunity to be able to be on the world stage. Joebert Yu, managing partner for Gariath Concepts, states that this event is a “big milestone for both organizations and another big step for the esports industry.” They also say that they are focusing on country events rather than league events in order to eventually make way for esports as an Olympic sport.

Some of the games that are included in the WESG SEA Philippine Leg include Counter Strike: Global Offensive (CS:GO), Defense of the Ancients (DotA) 2, Hearthstone, StarCraft II and Vainglory. The qualifiers will start on August and the Philippine National Finals will be hosted on the Esports and Gaming Summit (ESGS) on October 26 to 28, 2018 with a prize pool of 7,500 usd. The winners will represent the country for the SEA Grand Finals in November.

The Online Qualifiers for each game will start at the following dates:

The winners from the Online Qualifiers will then compete for the National Finals at ESGS 2018. Below are the tentative schedules for the Finals:

The Registration for WESG SEA Philippines Leg is still open and can be accessed through this link. The minimum requirement is that the players are at least 16 years of age, and are Filipino citizens and/or holders of Philippine passports. For more information, you can go to their Facebook page or website.