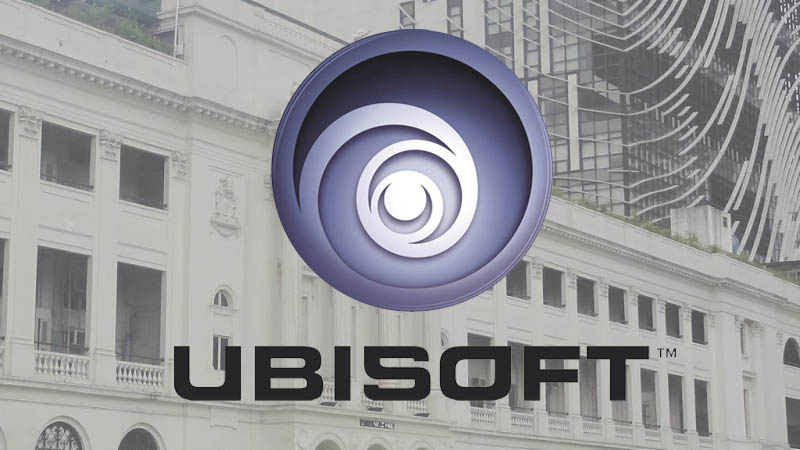 Ubisoft Talks About Partnership with DLSU and Philippine Studio

One of the booth’s that had a really big showing during the 3-day AsiaPOP Comicon over the weekend was that of the DLSU booth that allowed visitors to play around with Ubisoft games.

While I wasn’t able to really take tons of pictures of the booth because I was preoccupied covering the other on-site events. We were informed by those manning the booth that they were looking for people to sign up and apply for the Ubisoft office here in the Philippines. This is also on top that the booth was handing out flyers showing that DLSU is now offering a course focusing on Video Game development in partnership with the company (Bachelor of Science In Computer Science Major in Game Development).

I was given the opportunity to talk to Sylviane Bahr, head of communications for Ubisoft in South East Asia. And I was given the glimpse of the current situation of their Philippine office and how deep is their partnership with DLSU. You can read below the transcript of the short, but really informative interview.

DAGeeks: Is the Ubisoft office already set up? Or are you still working to have it here?

Sylviane Bahr: So we announced that Ubisoft was going to launch a studio. So it is currently being staffed so we are currently recruiting 50 people. In the coming years we want to reach 200 people. So the people we are looking for currently are 3D artists, programmers, project managers, QA testers and we are currently receiving applications. So if you are willing to apply to the studio they should send their CV to www.jobs.ubisoft.com. So we are currently hard at work staffing so we are really looking for talents. This is the stage of the studio currently. We already have six artists who joined us. We are still waiting for the other talents.

DAGeeks: Is the Philippines Ubisoft office would focus only on Game Development? Or are we going to see other departments like, PR, Marketing here in the Philippines?

Sylviane Bahr: So I have to tell you how Ubisoft is organized. Here it’s only a development studio. That means that we create the game and co-develop big games. Like in Singapore we’ve been working with the Montreal studio on Assassin’s Creed for years now. At the Ubisoft level in South East Asia, there is a team that is in charge in what we call business so that means PR, marketing etc. and it’s based in Taiwan and Hongkong. So it’s not linked with the studio itself.

DAGeeks: Do you have plans for the Philippine team to focus on working on an upcoming title?

Sylviane Bahr: In Ubisoft, the reason why we have so many studios around the world is that huge games like Assassin’s Creed need different studios to work on them. Not only Assassin’s Creed but any type of open-world game need a lot of people to work on them. The one in the Philippines, we want it to be a co-development studio. That’s what we want. Co-develop huge games. This is the plan currently.

DAGeeks: Why specifically partner with De La Salle for this effort? (partnership for the Game Development course)

Sylviane Bahr: Basically each time Ubisoft opens a studio, anywhere in the world. If it was with Singapore in 2008 for example or Montreal back in the days. We always partner with the best local universities. Our goal is to groom the local talent to the level of quality that is required when we do high quality games, like Assassin’s Creed. We partnered with De La Salle because we believe that they have a huge pool of talent and our developers are going to teach at their program. So the program we have at De La Salle, Bachelor of Science in Computer Science, Major in Video Games. It’s really game development.

So there you have it! If you’re looking to break into the game developing scene, you may want to send your CVs to Ubisoft. Or if you’re a student looking to get into DLSU’s Game Developing course, you will be in for a treat as you’ll be able to be taught by Ubisoft developers.

You can head here to check Ubisoft’s career and here for more details about their Game Development course.