Wizards of the Coast has announced the release date for Dominaria United. The latest set for Magic: The Gathering this coming September 9.

The set, coinciding with the launch of MTG’s 30th Anniversary celebration, contains 281 cards.

Exclusively for Singapore, Malaysia, Thailand, Indonesia and the Philippines, players who pre-order at least ₱5,600 on Dominaria United products can receive a limited-edition Token collectable. The token is the first of a three-part series set, with varied transparency, and the full series will form a battlefield mural. Each customer will be entitled to one token only. More details will be available on Magic: The Gathering’s Facebook page.

As mentioned, Dominaria United also kicks off MTG’s 30th Anniversary celebrations. Starting from this expansion and continuing through to the next eight Standard set releases, Wizards Play Network (WPN) stores will receive 3-4 foil retro-frame promos showcasing classic cards from throughout MTG’s history. These can only be received by players who attend Prerelease events. 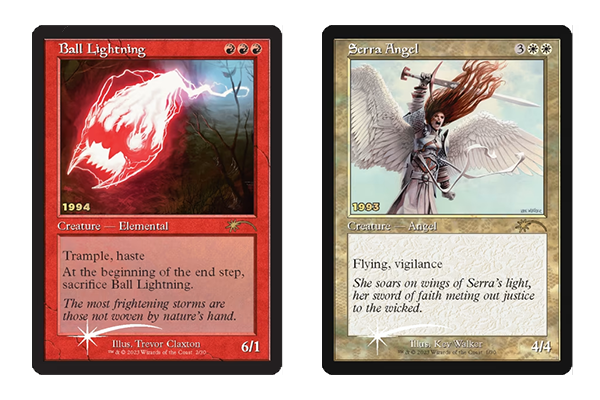 Here’s a perspective of the continuing lore:

An apocalyptic threat stirs within Dominaria, and an ancient yet familiar enemy has at last revealed itself. Led by the Praetor Sheoldred, the Phyrexian army is hellbent on invasion after many years in the shadows. With the return of fan-favourite Planeswalkers Karn, Ajani Goldmane, Liliana Vess and Jaya Ballard, Dominaria United sees the beginning of an insidious invasion which threatens not just the destruction of Dominaria, but the entire Multiverse.

Dominaria United will also see the return of set integrated Jumpstart booster packs. Suited to both newcomers and veterans looking to play matches on the go, Jumpstart is an exciting method of quick deck building designed to get players casting spells from the moment they open their boosters. Each pack, showcasing 10 unique themes from Dominaria’s world, will contain 20 cards that can be combined with any second Jumpstart booster for a rapid, limited-lite format of play.

Players who score themselves Dominaria United’s collector boosters with Lost Legends: a throwback to Magic’s origins where cards pulled directly from the 1994 Legends set can be opened. Over 240 cards of any rarity are up for grabs from Legends, from Elder Dragon Nicol Bolas to the classic Moat. 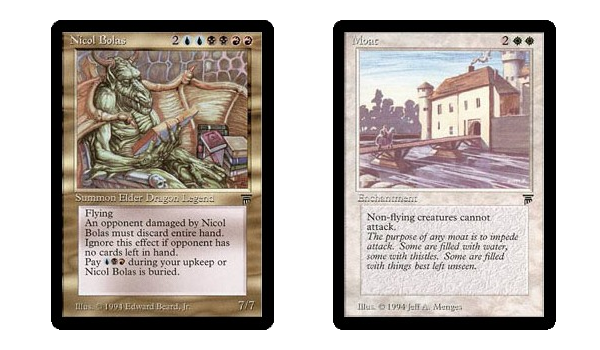 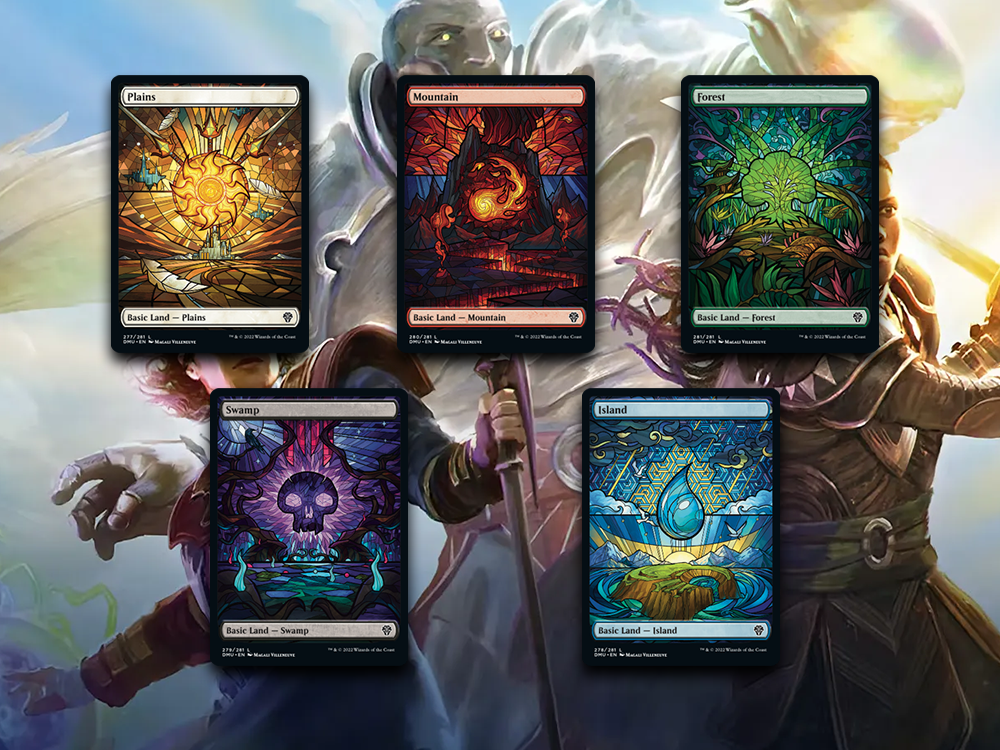 For more information on Dominaria United, head on here.