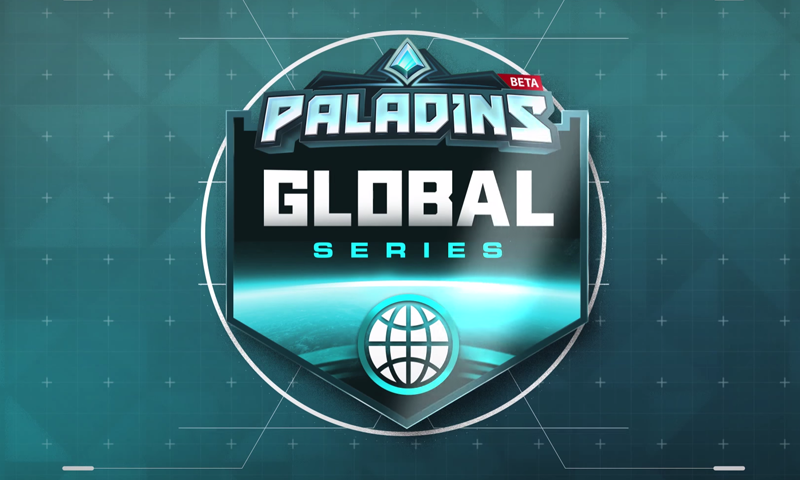 Those who would want to get into a more competitive gaming for Paladins: Champions of the Realm are in luck. As Hi-Rez Studios has announced the Paladins Global Series, a worldwide tournament that provides a more competitive environment for aspiring pro players.

Announced during the Paladins Summer Premier during Dreamhack Valencia 2017. The PGS is set to start this coming August 1 that will consist of 10 monthly tournaments in 7 regions which are namely, Southeast Asia, Russia, North America, Brazil, Latin America, Europe and Oceania.

Each monthly tournament will consist of three weeks of open bracket play, offering crystal prizing and qualifying the top 8 teams in each region. Those top 8 teams will then face off in the monthly finals, with cash on the line. A whopping 35,000 USD of cash prizes and tens of thousands of Crystals will be awarded to PGS players for the 10 months the series is going through.