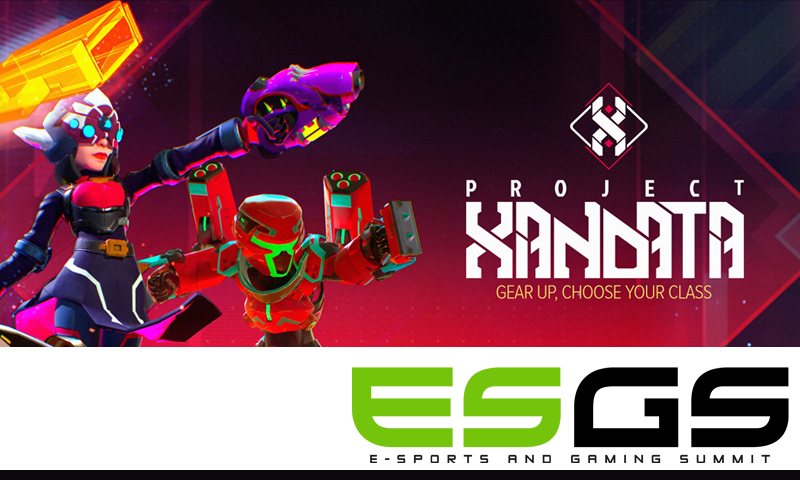 For those looking forward to get their hands dirty for the Filipino/Philippines made shooter, Project Xandata. ESGS 2017 attendees will be given the chance to get Closed Beta codes for the game to be given away during the three-days.

This was announced by Senior Developer for Project Xandata and basically the one who brought the game to life, Gene Gacho from Secret 6 during the ESGS 2017 Presscon that happened yesterday at the Function Room 1, SMX Convention Center.

On top of the showcase for attendees, there is a scheduled finals competition for the first ever Project Xandata tournament which is happening on Sunday, October 29, 2017. It’s interesting to see what updates will the game have especially now that we have a competition on-going for the game even before the CBT phase.

For those who haven’t had the faintest on what Project Xandata is, you can check out the trailer below.

To add more to the trailer, here’s a short feature list the game has:

You can check out the booth during ESGS 2017 or if you want to know more now, you can head to the Project Xandata fanpage and if you’re interested in knowing more about Secret 6, here’s their fanpage.