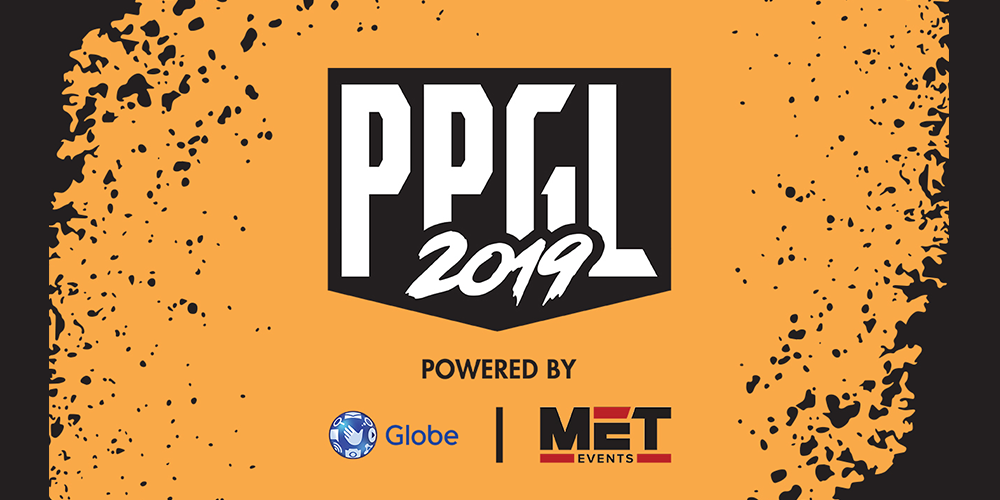 Around 9,000​ ​attendees witnessed firsthand as ​Liyab Esports ​claimed the back-to-back Arena of Valor and League of  Legends championship titles, while ​Andreij “PBE|Doujin” Albar ​emerged on top of  seven gritty players at the Tekken 7 finale.

The PPGL AoV grand finals saw the meteoric rise of the newly-formed, yet veteran-filled, squad of Kidlat Esports. They were the first team to advance to the grand finals, where they were met by the tournament favorites, Liyab Esports. A total of five games were allotted for the grand showdown, but Liyab Esports proved that  three is already enough for them to claim the PPGL AoV grand championship title and the 200,000 php grand prize.

While the grand showdown of the PPGL AoV sported the potential of an  up-and-coming esports team, the PPGL LoL grand finals, on the other hand, hosted a rematch between TNC Predator and the former Mineski-League of Legends squad of Liyab Esports. These two teams went at full five games last season with TNC Predator ending up as the champions. This time, however, Liyab Esports wasted no time in  dethroning the reigning kings and swept them to claim the lion’s share of the 400,000 php prize pool, as well as the championship title.

Since its inaugural season last year, the PPGL franchise has yet to host a Tekken 7 tournament without Andreij “PBE|Doujin” Albar and Alexandre “PBE|AK” Laverez  duking it out against each other in the grand finals—this iteration of the PPGL Tekken 7  was no exception. PBE|Doujin’s commanding 3-0 sweep against his long-time rival  allowed him to claim his second-straight PPGL Tekken 7 championship title and the 90,000 php grand prize.