The finals will have eight finalists all throughout Asia (Taiwan, Hong Kong, South Korea, and of course, the Philippines) compete in the country with a prize pool of 10,000 usd. The event will also host a few on-site activities courtesy of the event partners, Globe and 2K. 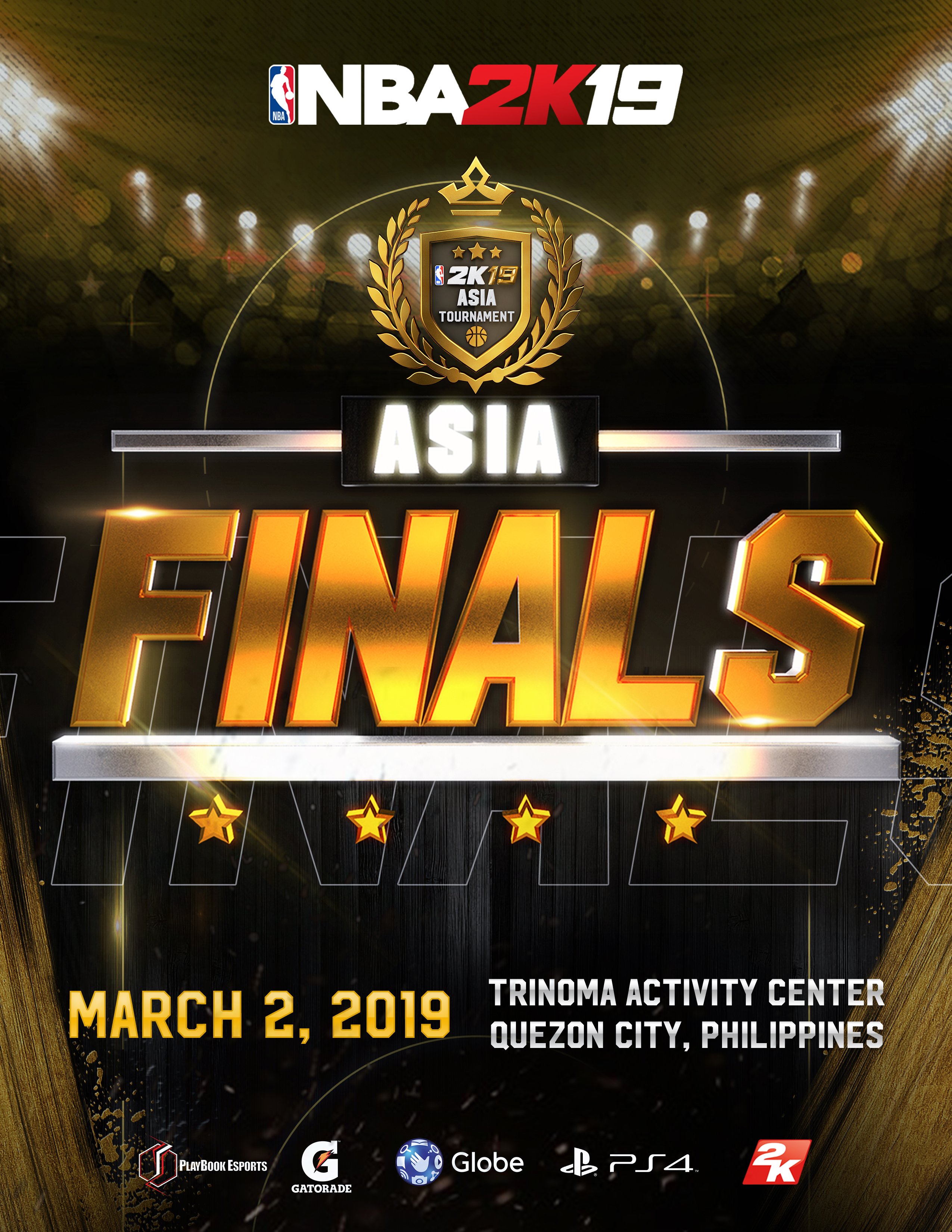 Gariath Concepts also released the participants for the finals:

Meanwhile here’s the breakdown of the

This year’s NBA 2K19 Asia Tournament Finals will be the first that the Philippines will be hosting the tournament. And in fact, we’re currently at a 3-peat streak since 2016 with the current defending champion is Philippe Alcaraz Herrero IV (PBE_Philippe) after winning the NBA 2K18 Asia Tournament Crown.

Meanwhile our 2nd representative, Rial Polog Jr. (PBE_Rial) is also a former NBA 2K Asia Tournament Champion as he won the NBA 2K16 Asia Tournament. Will he be able to get the crown this year?