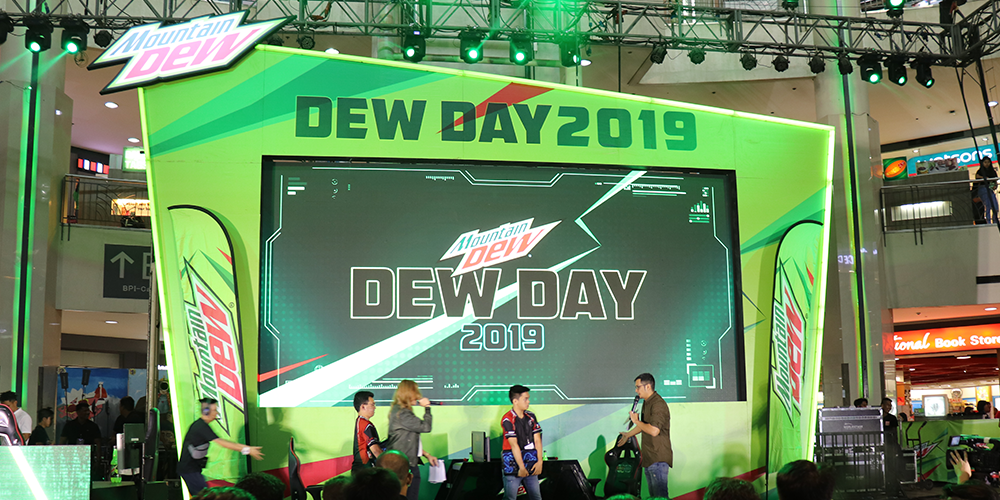 Mountain Dew has shown that they are also getting in on the action in the local gaming scene with the first ever #DewDay that was held last Mach 16 at the Market! Market! Activity Center.

As the brand known for encouraging people to chase thrills, Mountain Dew took it to the next level and upped its game, welcoming gamers of all levels – professionals, enthusiasts and newbies alike – to a space that allowed them to pursue this passion. 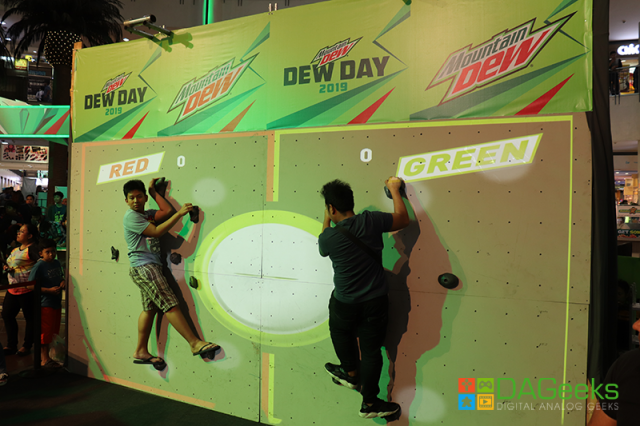 Dew Day 2019 was created in partnership with Road to SEA Games and Mineski Gaming Cafe. The event had pro and celebrity gamers showed off their skills for attendees. There were live exhibition matches for Mobile Legends: Bang Bang by Ako si Dogie, Wil Dasovich, Alodia and Ashley Gosiengfiao and by pro teams Team Cignal Ultra, and Bren Esports. Philippine Tekken legends, PB Esports AK and Doujin showcased their talents on the main stage.

The event also announced that the drink will be the “game fuel” for the Nationwide search for the 2019 SEA Games Philippine Esports Team.

For more information on Mountain Dew, you can head tot he Mountain Dew Philippines‘ fanpage.