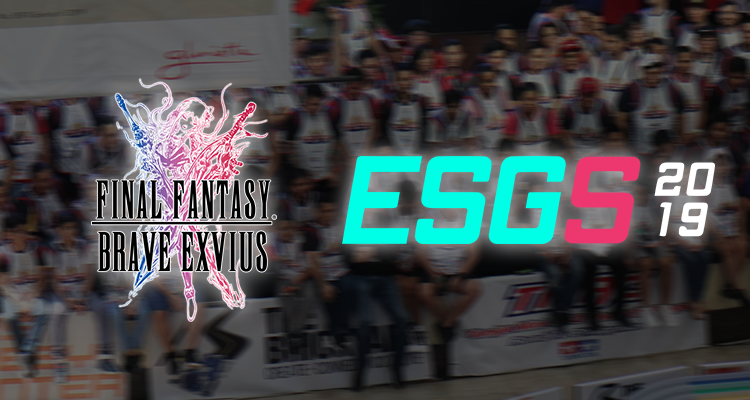 For those who have been staunch supporters of the game Final Fantasy Brave Exvius will have more reasons to attend the upcoming Electronic Sports and Gaming Summit this year as Gumi Asia has announced they’ll be coming to the 3-day gaming event!

In the brief sent by Gumi Asia:

Their presence will finally connect fans of the game to the Philippine community. Their booth will also host a plethora of events specifically for their fans such as (click on the links to get more of the details):

I’ll be keeping watch for more of the details that will be coming in for their presence in the event. So please stay tuned!