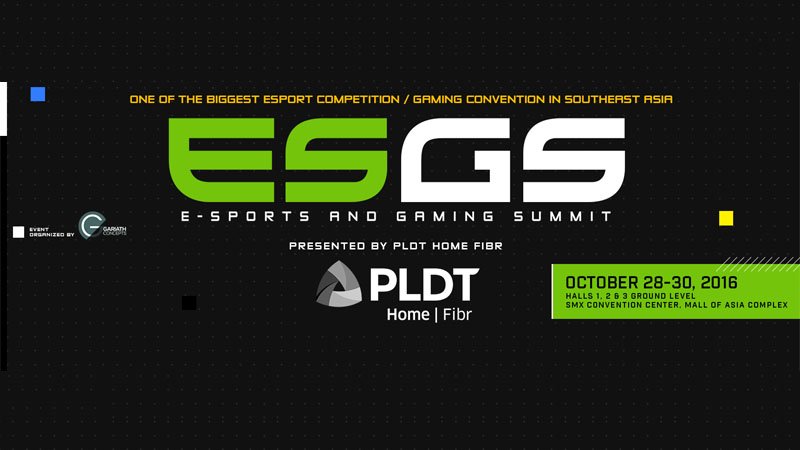 The E-Sports and Gaming Summit, one of the country’s biggest non-publisher related game event is happening in the last weekend of October this year.

ESGS will be at the SM Mall of Asia function halls 1-3 on Otcober 28-30, 2016. The event now taking the 3-day route like most events is home to a showcase of various game-related on-site events. Attendees we will exposed to a lot of gaming items ranging from games for the PC, console and mobile. The event will also have various indie and commercial game publishers. The event is also going to be home for various game tournaments for e-sports titles.

Here’s a rundown of the various developers coming in to the event:

Aside from the various game companies gracing the event, we will also have IGA, or Koji Igarashi, Assistant director of Castlevania: Symphony of the Night and became the producer to the succeeding Castlevania games starting with Castlevania Chronicles up to Castlevania: Harmony of Despair. He will be in the event to showcase his latest game project, Bloodstained: Ritual of the Night.

Another attraction for the event is the fighting game community getting together for ESGS. With communities like Cosmic Gorgons, Imperium, Pinoy Playstation and Playbook getting together for the 3-day event as tournaments for Street Fighter V, Mortal Kombat XL, Super Smash Brothers, The King of Fighters XIV, Gundam Extreme vs. Full Boost and others. 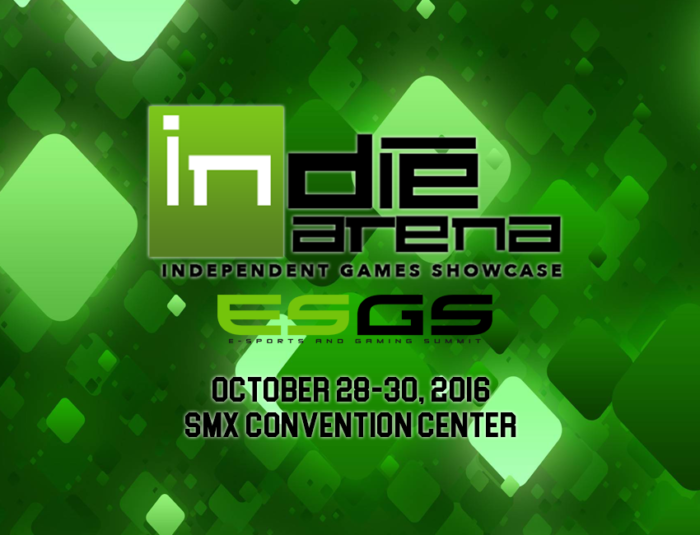 ESGS will also showcase the projects from various indie projects from both local and international indie developers in the Indie Arena found on-site. 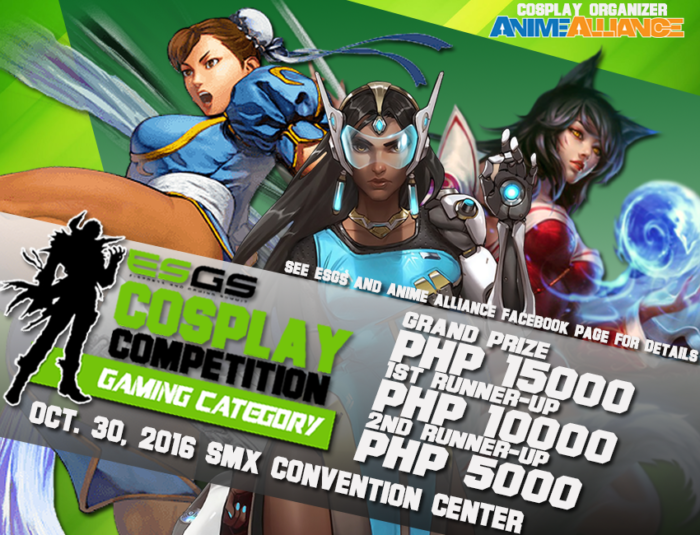 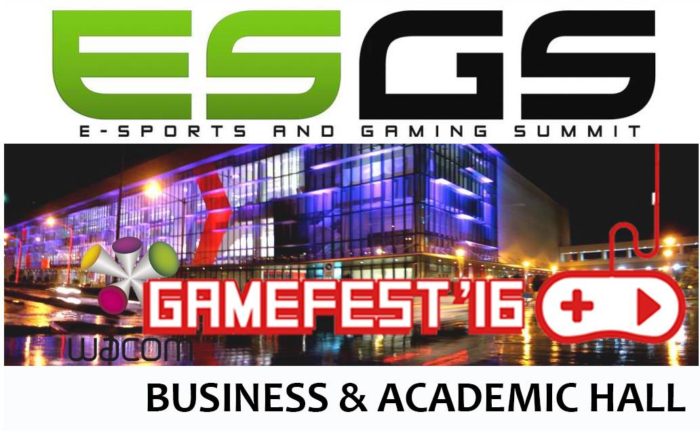 We will also get to know more about the local game dev scene since the Game Developers Association of the Philippines (GDAP) and the Department of Information and Communications Technology (DICT) where they would focus on the busines and academe for both gaming and the IT industry.