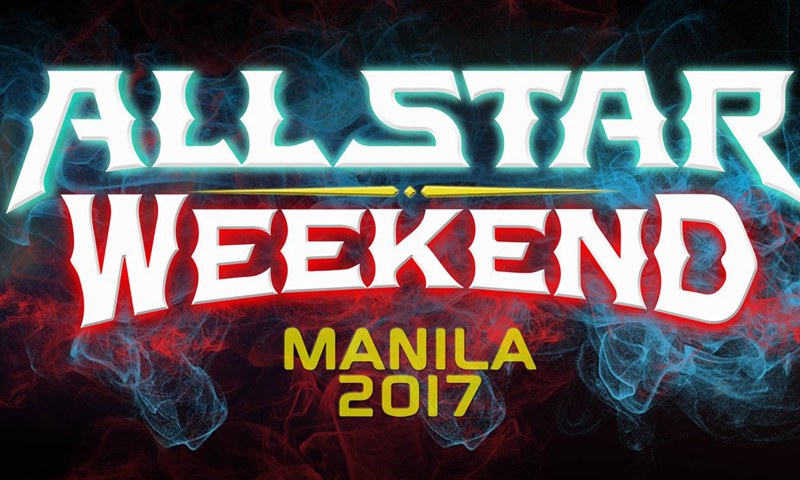 Philippine Dota 2 fans will be given another big event happening this coming October 13-15, 2017 at the SM Mall of Asia Arena. Titled as Dota 2 All Star Weekend, the three day-long event will happen along with the filming of the Hollywood motion picture, Underdogs Uprising which will feature 4 top Dota 2 teams. 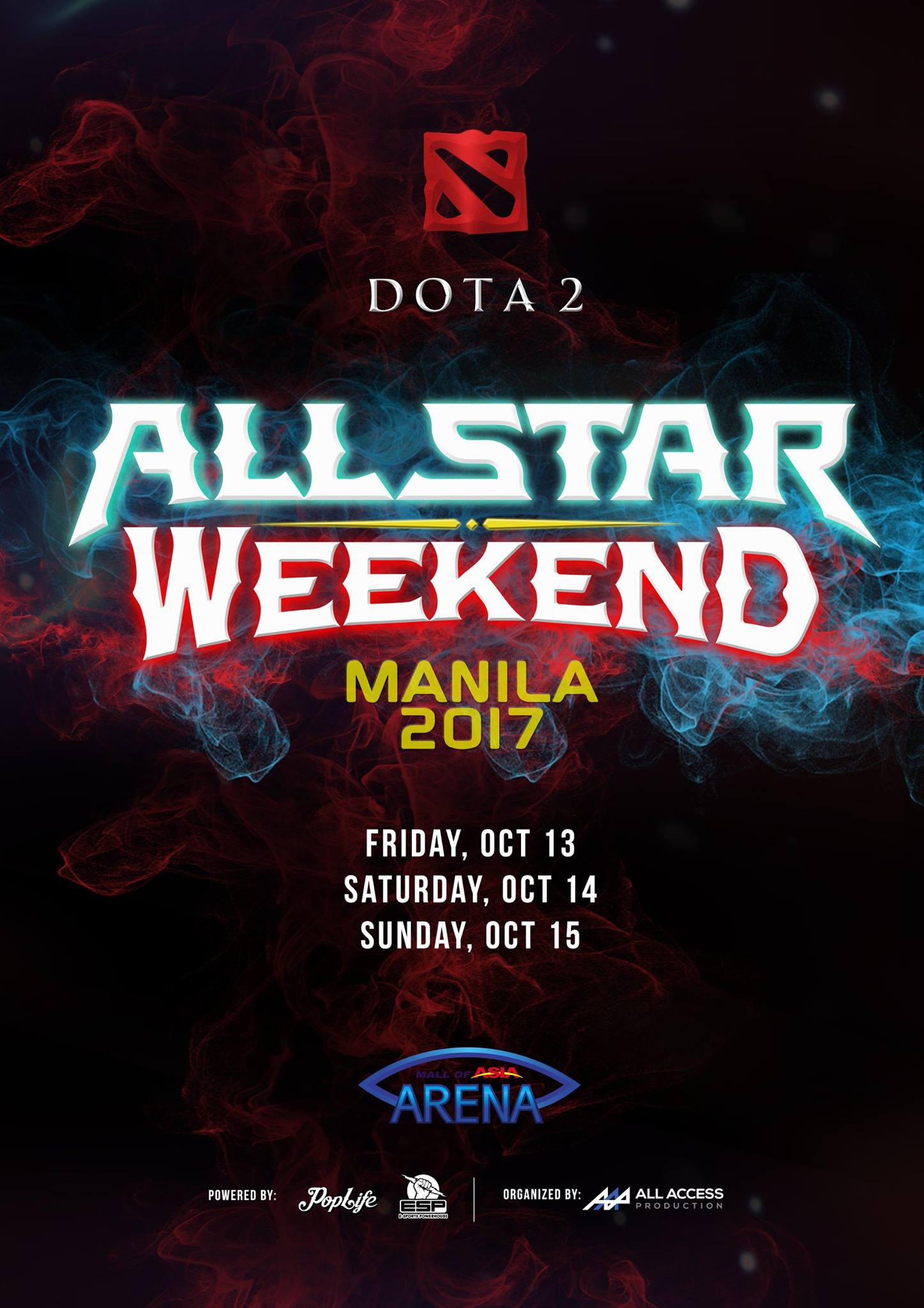 Manila is fast becoming a world class destination for sports and entertainment, and we are very appreciative that the city is hosting the Dota 2 all star festitivites.
– Moritz Zimmerman (producer of the first Dota 2 International)

The event is organized by Pop Life Entertainment in association with All Access Productions.