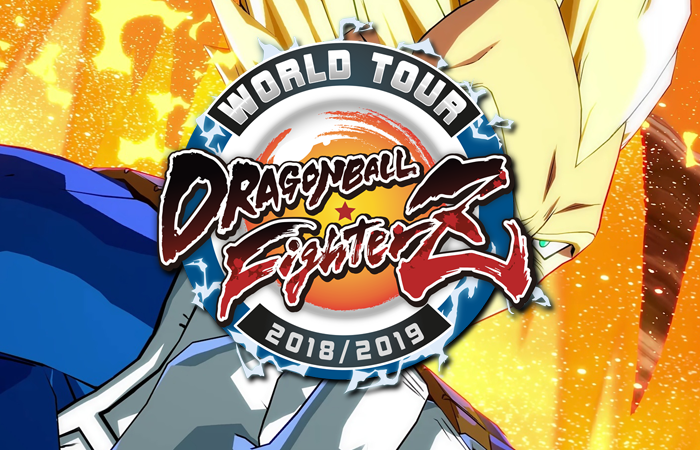 Bandai Has Released More Info About the FighterZ World Tour

Here’s the rundown of the announcement:

Meanwhile here’s the trailer for the tournament: