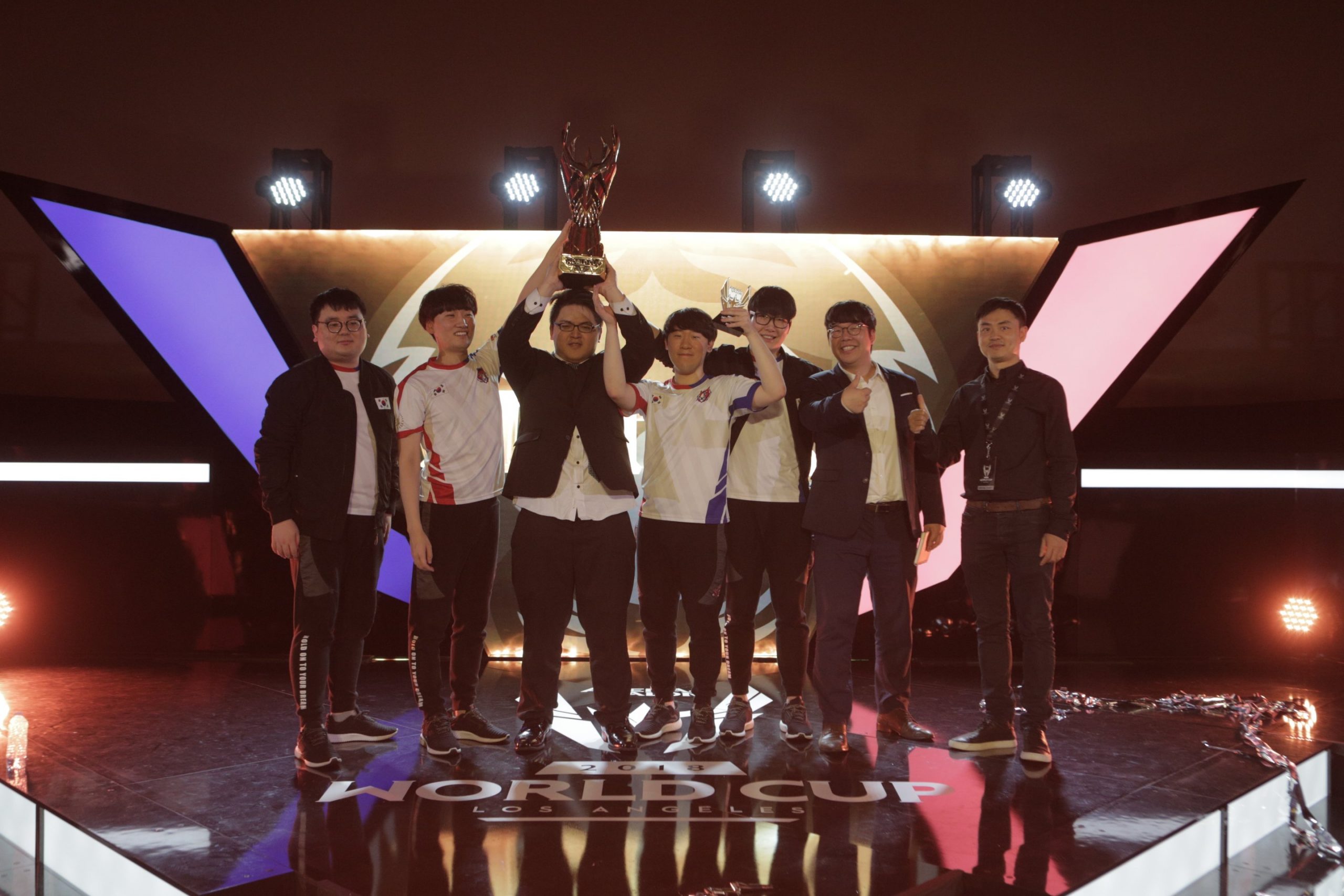 Arena of Valor World Cup Champion Has Been Crowned

Over the weekend while some of us were at APCC there was a World Cup happening, the Arena of Valor World Cup (AWC). Held in the TCL Chinese Theater in the USA, 4 teams (Thailand, Korea,
Chinese Taipei, & China) battled it out on July 28 for the chance at the championship the next day, July 29.

The final match was between Korea, and the dominant Thailand. It was a heated match but ended in Korea’s win over Thailand at 4-3, landing them over 200,000 usd of the 550,000 usd prize pool, and Rush as the MVP. Thailand of course didn’t end up empty handed, and took home over 100,000 usd. This all happened over the weekend with over 300,000 peak viewers of the stream worldwide. With an announcement at the end that there will be a Arena of Valor International Championship to be held in Southeast Asia in winter this year.