After helping the country secure the overall championship in the 2019 Southeast Asian (SEA) Games for the first time in the last 14 years, esports gets another boost it truly deserves with the  opening of the Esports Center (ESC) in Eastwood Mall in Quezon City.

Powered by Globe in partnership with Mineski, Megaworld, and Logitech, the new facility promises to bring the whole Esports community  to the next level and by opening its doors to more fans, esports athletes and future gamers by offering a wide array of experiential activities ranging from immersion programs, community leagues, mentorships and special appearances and engagements with influencers such as Team Liyab athletes who competed in the biggest sporting event in Southeast Asia.

As the leader in the development of the Filipino digital lifestyle, we continue to invest in the future of Esports in the country. By doing this, we continue to push the boundaries of digital entertainment for our customers, particularly the games and esports they are so passionate about. With the Esports Center (ESC) we are giving the community, the Esports athletes and the fans a physical home to enjoy, share, improve and elevate their experience.  The ESC is for everyone with a passion for games and Esports.

The first ESC was put up at UP Town Center early March 2019 and was very successful in rallying together the country’s foremost gamers and Esports enthusiasts. This gathering eventually formed the core of the Esports community that went all out in supporting Esports as part of the official events in the biennial games. 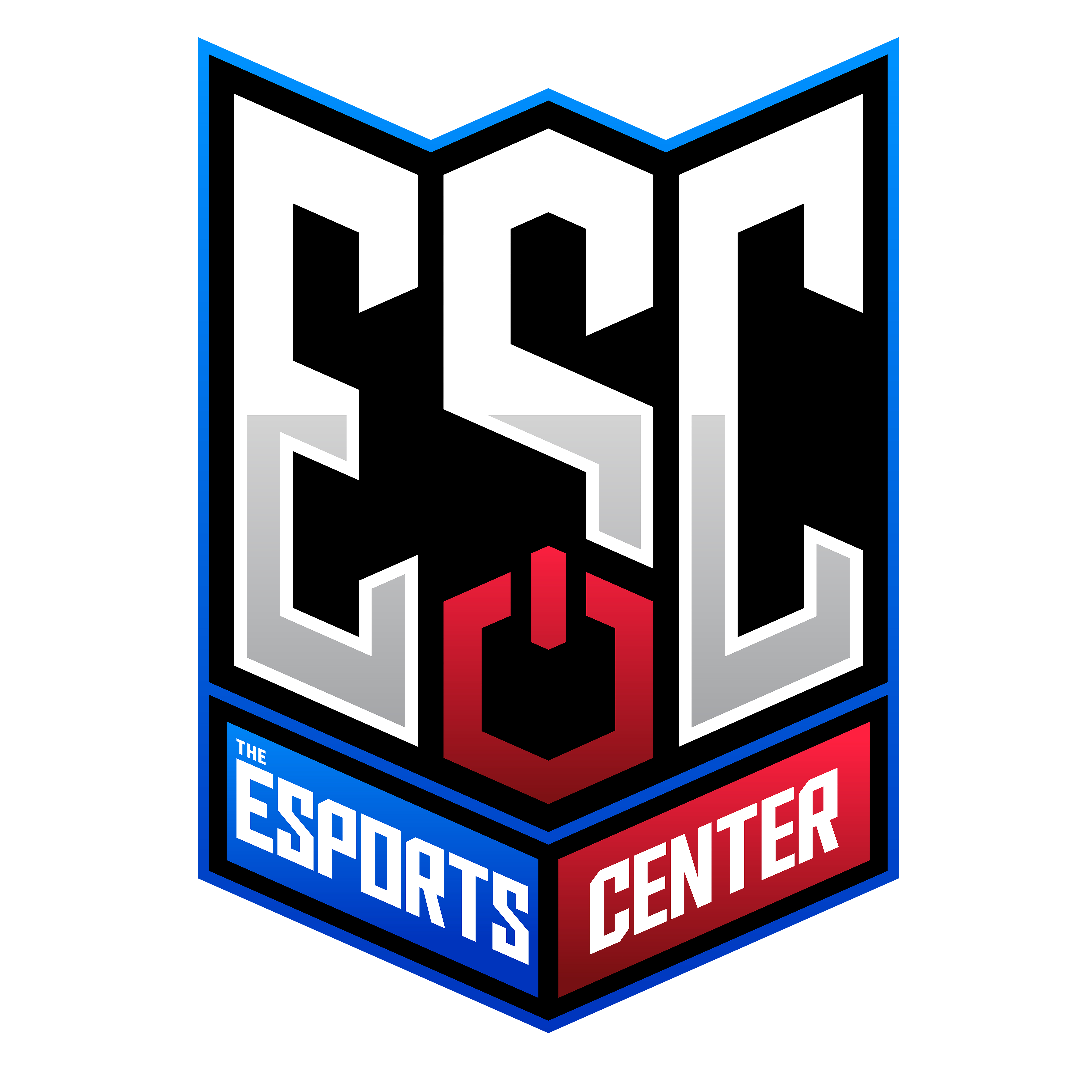 The ESC also aims to build on recent triumphs of Philippines esports as continues to gain more supporters and acceptance following its inclusion in the 2019 SEA games, and the success of the Philippinen’s national contingent finish on the top of the medal tally for esports.

Team Liyab’s Caviar “Enderr” Acampado took home the gold medal for the Philippines in StarCraft ll at the expense of his Singapore rival. The Mobile Legends and Dota 2 squads likewise contributed one gold medal each  to complete the stellar performance of the national esports team in the 30th edition of the SEA Games.

The ESC is one of our key initiatives in continuing our mission to help the local Esports industry to grow further. Building from the successful inclusion of Team Liyab’s Arena of Valor and Starcraft 2 esports athletes, and how they proudly represented our country, we believe Esports will be even bigger in the next few years. With the ESC, along with all of the programs we have in store, we aim to further fuel the development of Philippine esports.

The ESC will be open to all Esports enthusiasts regardless of the level of their skills. Collegiate and Corporate teams will likewise have the chance to test their abilities against other teams by simply participating in the different leagues scheduled to be held in  the next three months.

Newbies and newcomers are also welcome as clinics and programs mentored by known esports personalities and influencers will also be available.

Visit the ESC at Eastwood Mall in Libis for more information or details. The ESC will be open until March 18, 2020.