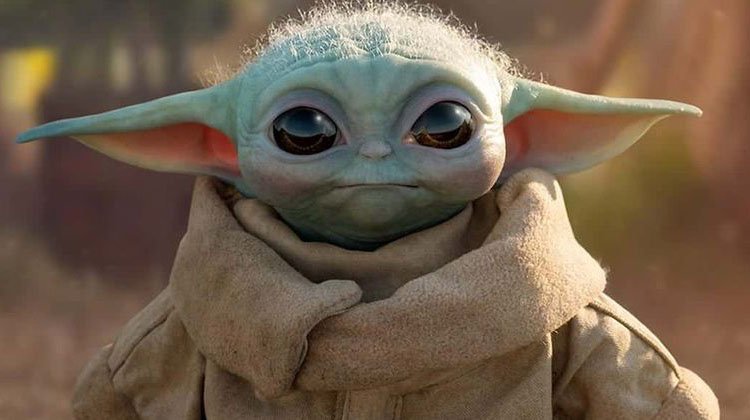 The Mandalorian has produced one of the most lovable characters in the Star Wars universe, The Child who is also more popularly known as Baby Yoda. His image has become popular marketing material, with the latest offering being cereal made by General Mills.

According to the website, the cereal is described as corn cereal with marshmallows shaped like The Child. The cereal is available exclusively at Sam’s Club, the membership shopping arm of Wal-Mart, until supplies last.  Unfortunately, Sam’s Club only ships in the US, thus those outsides of it could either ask their friends and family to get it for them. However, one member can only purchase two and can only purchase once.