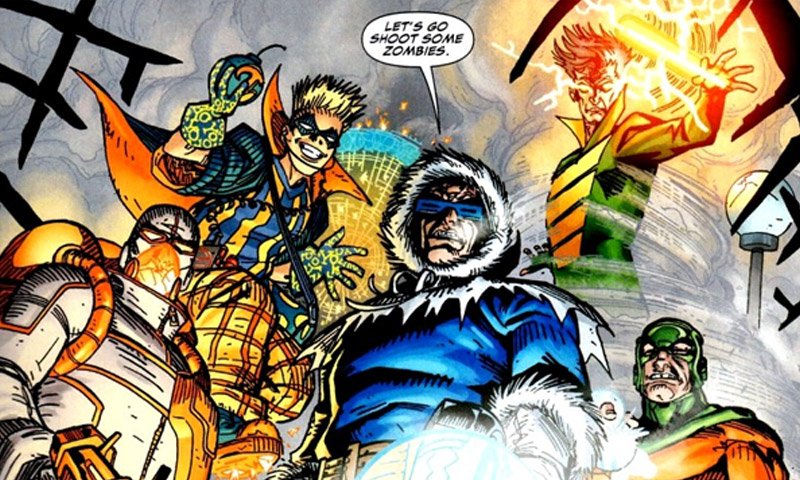 The latest crossover pack update for the DC Deck-Building game is going to be released this coming March 22, according to Cryptozoic Entertainment.

Crossover Pack 5: Rogues sets the game up that players will be playing as one of the six Rogues, the group of super villains who in the comics, banded together to take down the scarlet speedster. Along with the Crossover Pack brings the latest mechanic introduced in the game, the “Teamwork” mechanic.

According to one of the posters in Crytozoic’s forums, the Teamwork mechanic allows players to “Choose an opponent and play the top card of their deck.” However, the player who’s top card was used will then gain a VP.

Here’s the rundown of what you can get from the Crossover Pack:

The six rogues included in the roster are Captain Cold. Mirror Master. Weather Wizard. Golden Glider. Heatwave and The Trickster. The pack’s SRP stateside is 12.99 USD (around 650-700 PHP) and of course, requires the stand alone expansions or the main game.

Currently we have no word yet of it’s availability in the Philippines so you can at least watch out for it now.