It’s been a while since we got to review a phone in DAGeeks and we’re glad to have it with Motorolla’s newest entry level phone, the Motorola Moto G31.

Starting off with it’s design. The Moto G31 is pretty much designed much like any of the available android phones in the market as of the moment. However, this doesn’t mean that the Moto G31 looks cheap. It actually feels like it’s a mid-range phone. It’s also pretty thin and light that you can forget the phone is in your pocket.

I got hold of the meteorite grey variant of the phone and while it looks pretty slick but at plain.

On the right side of the phone, you have the typical volume control and power button. However, uniqe for the G31, there’s a button specifically for Google Assistant.

The G31 has a water repellent coating and a silicone case included. It doesn’t have an IP rating though.

Motorola touts that the battery for the G31 would last for 36 hours. Of course that means that the time frame reported is dependent on the usage of the phones. During my test I wasn’t able to keep the phone up to 36 hours.

However, during my review the G31 lasted for about 10 hours on heavy usage such as gaming, watching streams/Netflix, and reading.

As mentioned previously, I was able to test the Moto G31 by playing games, watching streams/Netflix and reading (media consumption). Here’s a short rundown of what I expereienced. 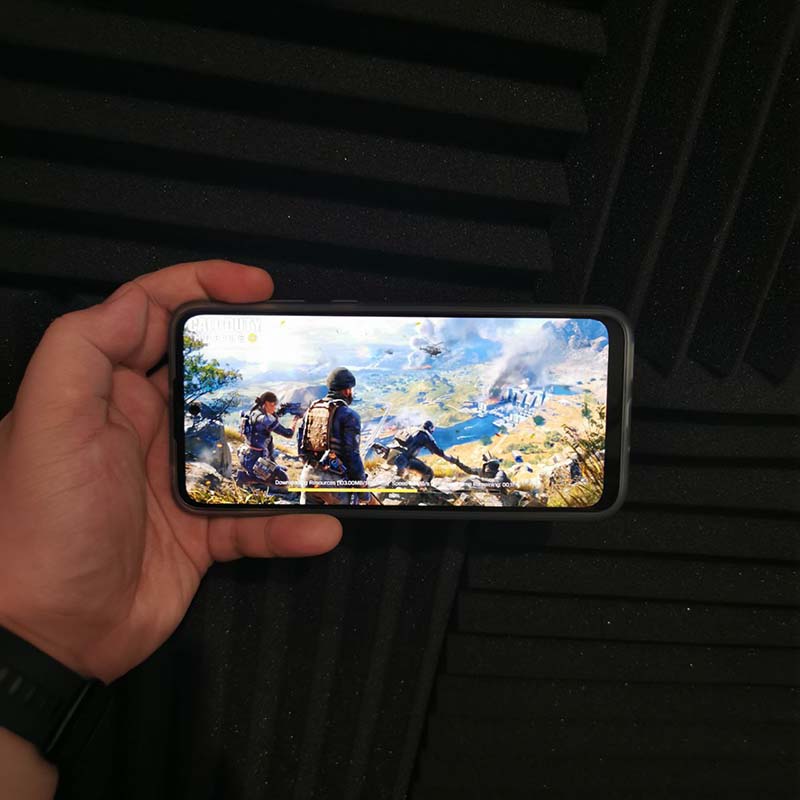 During the review period I was able to test the phone by playing League of Legends: Wild Rift, and Call of Duty: Mobile. The display was very responsive on both games and I was able to play Wild Rift and CODM smoothly.

The Moto G31 has a 60Hz refresh rate. The OLED panel offers excellent contrast. Colors pop out without being oversaturated.

Games automatically set the video details at medium settings so if you’re used to playing at higher resolutions and refresh rate then the phone is not for you.

When it comes to the phones media consumption capabilities the Moto G31 pretty much performs up to specifications. With it’s OLED and 60Hz refresh rate, colors pop out of it’s 6.4 screen even when used watching in the evening. The bottom-ported speakers are decent enough that I was able to watch without audio issues during my test.

The Moto G31 performs up to par as for phones within this price range. It’s a phone that performs at the level you expect within the ₱8,995 range. However with the mobile landscape the way it is especially here in the Philippines there are a lot of options that can provide a step up in performance if you’re willing to spend more.

But all in all, the Motorola Moto G31 is good enough as a daily driver.