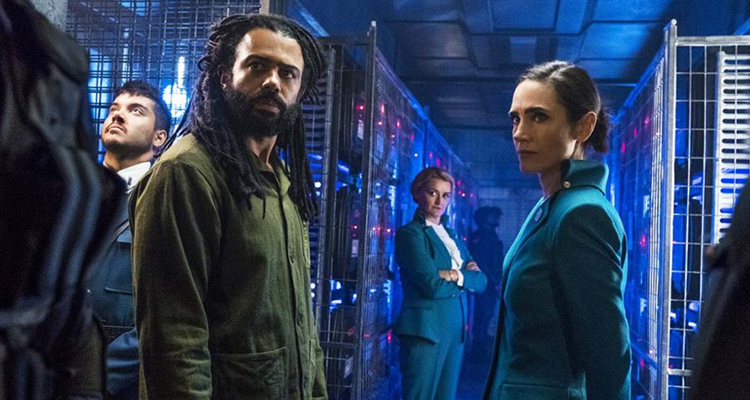 With the upcoming Snowpiercer Series going to be released in a few days (May 17 via TNT and May 25 via Netflix) the trailer has shown what we can expect.

The series is in 2021, seven years after the world becomes a frozen wasteland and follows the remnants of humanity who inhabit a gigantic, perpetually moving train that circles the globe.

So the series happens before the movie, but the connection between the two has yet to be revealed (if ever they are connected at all).

How excited are you for this series?